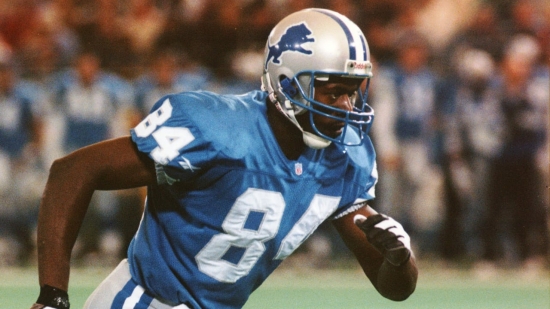 A dynamic offensive weapon for the Lions in the 1990s, Herman Moore would twice lead the National Football League in Receptions.  Moore may have been overshadowed by Barry Sanders, but Moore was a four-time Pro Bowl selection who had over 1,000 Yards in each of those campaigns.  He held all of the major franchise receiving records until they were broken by Calvin Johnson.

Should Herman Moore be in the Hall of Fame?