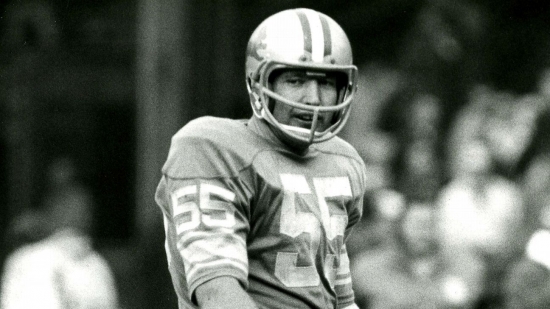 Out of the state of Idaho, Wayne Walker would spend all of his fifteen seasons in the NFL as a Detroit Lion and was a very rare dual threat as a Linebacker and Place Kicker.  Walker was a three-time Pro Bowl selection who would be named the team’s Defensive MVP in 1968.  Walker had 14 career Interceptions, and might be the most underrated player in Lions history.

Should Wayne Walker be in the Hall of Fame?