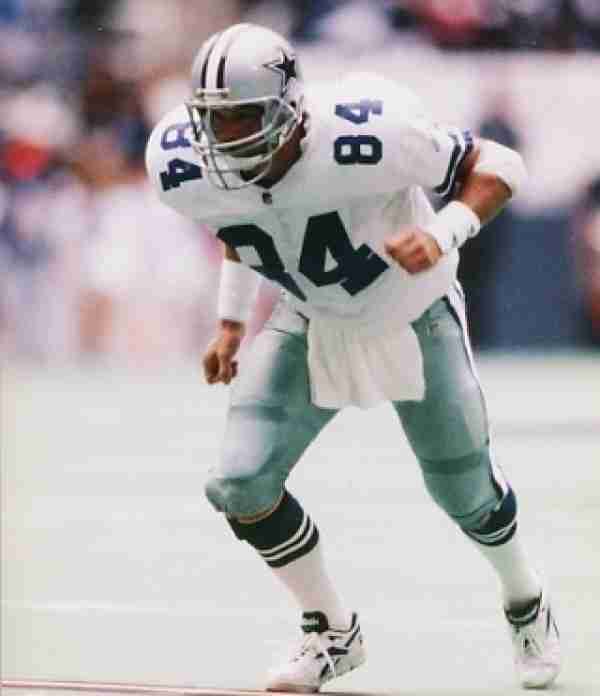 The Cardinals franchise may have a long and storied history of great players.  Jay Novacek may have played five seasons there, but it was not until he hit “Big D” did he become a star and was used to the best of his ability.


The Dallas Cowboys dynasty of the early featured a Hall of Fame offense of Troy Aikman, Emmitt Smith and Michael Irvin.  As good as that triumvirate was, there were many who felt that their Tight End, Jay Novacek was just as valuable.  Utilized well in Dallas, Novacek used his soft hands and could always be counted on to deliver in short yardage pass situations.  It was a position that Cowboys fans never had to worry about, and for five straight years, Novacek was named to the Pro Bowl.

Should Jay Novacek be in the Hall of Fame?

Should Jay Novacek be in the Hall of Fame?