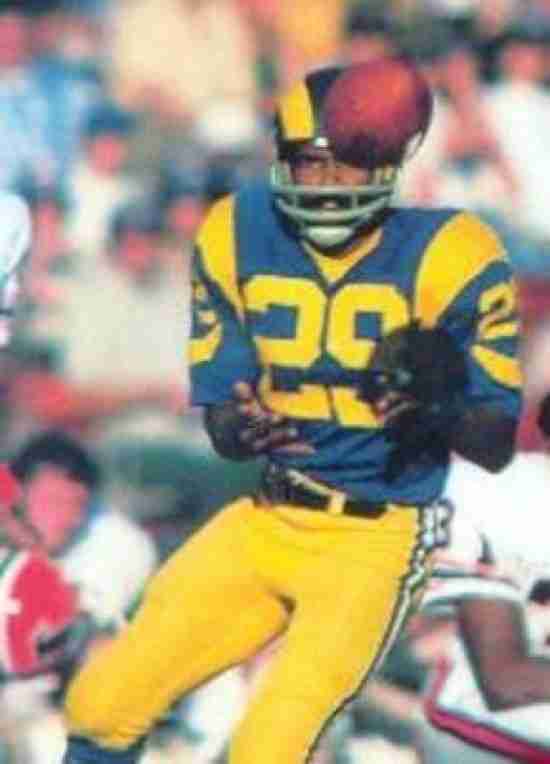 Harold Jackson had two great seasons in Philadelphia leading the league in receiving yards in 1969 and 1973.  It is too bad that Jackson was the only one playing well for those dreadful Eagles teams.


This isn’t to say that Jackson didn’t have good campaigns at other times in his career.  He became a Ram and was part of a very good squad there.  Ironically, he went from being hidden on a bad team to being overshadowed on a fairly good one.  Jackson was a Red Zone Specialist and a deep threat throughout his career.

Should Harold Jackson be in the Hall of Fame?

Should Harold Jackson be in the Hall of Fame?

-1 #1 James Dix 2018-07-28 16:01
I'd like some more stats on him, like:
* number of catches for first down (including what % of his total catches were for first down, broken down by the down of the catch)
* dropped ball % (not sure they have it, at least from that era)
I recall Jackson being very good at getting open and very sure-handed, which, if I were a quarterback, would make him extremely valuable.
Quote
Refresh comments list
RSS feed for comments to this post