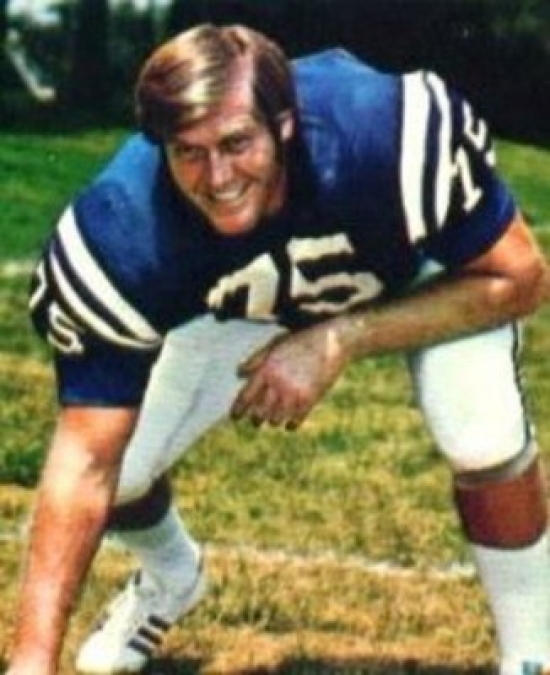 As the second draft pick of 1969, George Kunz had the fortune of playing for Notre Dame (when that mattered) and winning a National Championship there.  He did not have the same luck when he was selected by the Atlanta Falcons.
This isn’t to say that it was all bad, but the Falcons could only reach average status at best during the 1970’s.  This was no fault of Kunz who during his tenure in Atlanta was named to the Pro Bowl five times.  It got better for Kunz as he was traded to a better Baltimore Colts team and he received a First Team All-Pro selection and three more Pro Bowls.

George Kunz was one of the better Right Tackles of his era and had he made it to the All-Decade Team he might have received some serious Hall consideration.

Should George Kunz be in the Hall of Fame?

Should George Kunz be in the Hall of Fame?