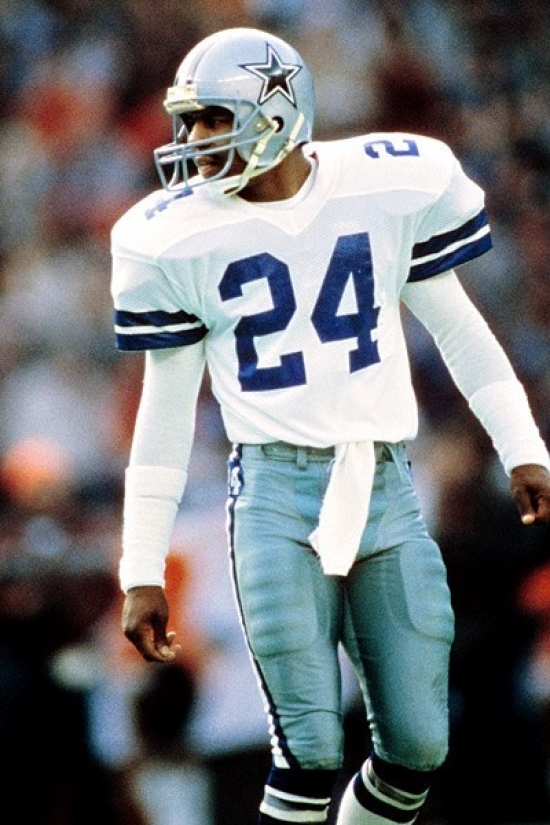 In the 1980s, the Dallas Cowboys had a slew of excellent defensive players, so cracking the main roster as an undrafted Free Agent was not too likely, though that is exactly what Everson Walls did in 1981.

Walls would see playing time early and was targeted by opponents early until he made multiple Interceptions and would become a starting Cornerback.  He would go on to lead the NFL in picks as a rookie and would do so again in 1982 and 1985, making him the first player to lead the league in interceptions three times.  Walls would be named to the Pro Bowl four times as a Cowboy and later in his career would help the New York Giants win Super Bowl XXV.  The Cornerback would pick off opposing QBs 57 times.

Should Everson Walls be in the Hall of Fame?