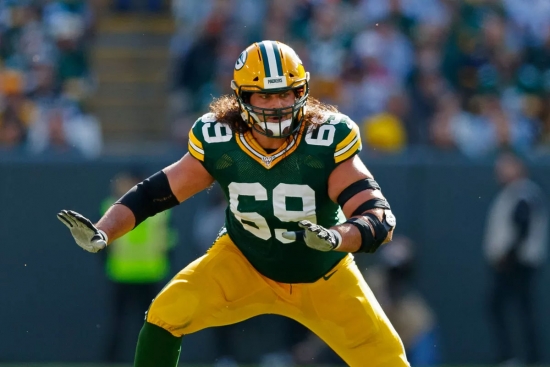 Until recently, it could be argued that David Bakhtiari has been criminally underrated as he only has had three Pro Bowls, despite being worthy for a couple more.  It can also be argued that the eight-year pro has a claim as the best Left Tackle in the game over the last five seasons.  Bakhtiari is now getting the respect he deserves, and it could propel him into greater accolades, namely a bust in Canton.