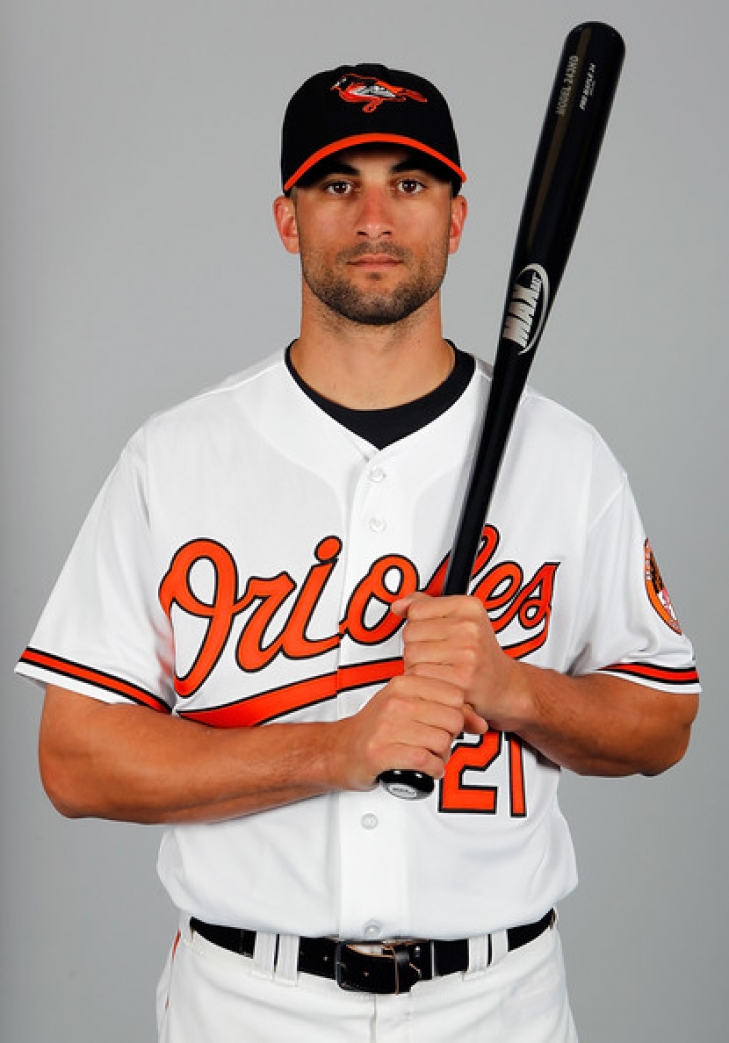 Nick Markakis was a highly touted player who was drafted seventh overall in 2003.  Playing in the Outfield, Markakis debuted for the O’s in 2006, where he finished sixth in Rookie of the Year voting, and he showed good power with a nice batting average. 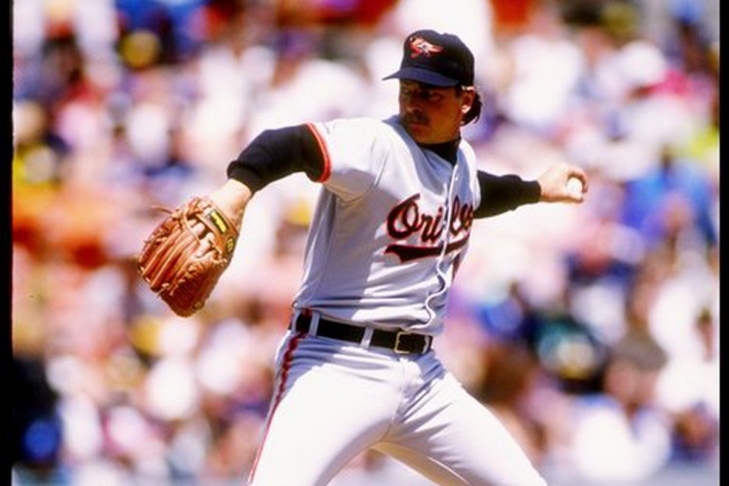 Mike Flanagan was an innings eater for years for the Baltimore Orioles, and with 141 Wins is one of the most winningest Pitchers in franchise history. 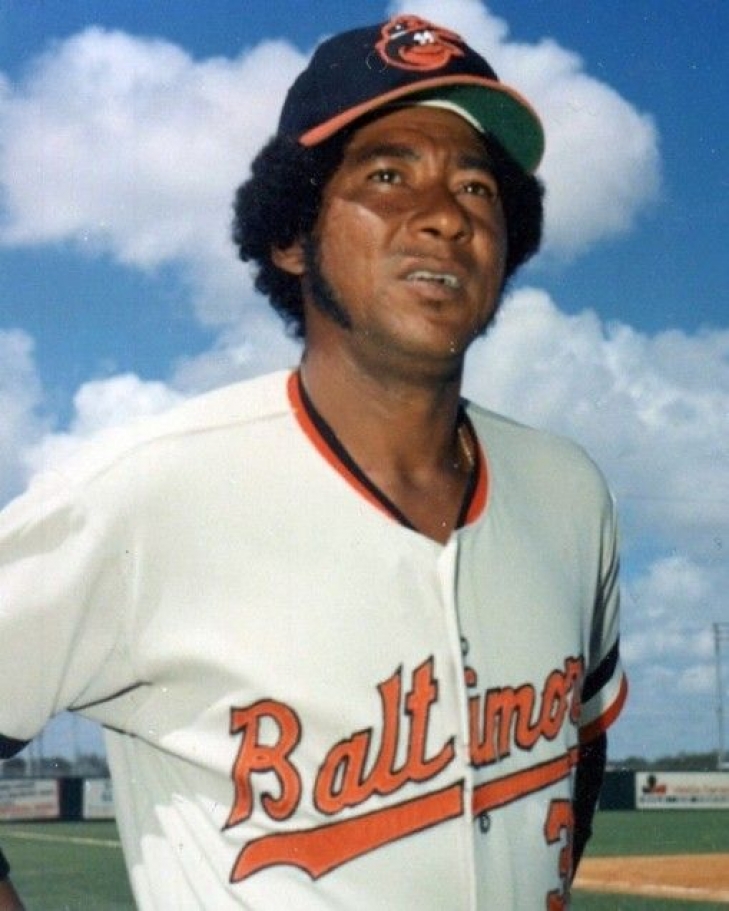 From Cuba, Mike Cuellar began his pro career in 1959 with two Games with the Cincinnati Reds.  It took until 1964 for him to make the Majors again when he threw in 32 Games for the Cardinals, and he came into his own in Houston where he played four years before being traded to the Orioles at the end of the 1968 season.  At age 32, the fans of Baltimore likely did not expect much, but they got what was by far the best run of his career. 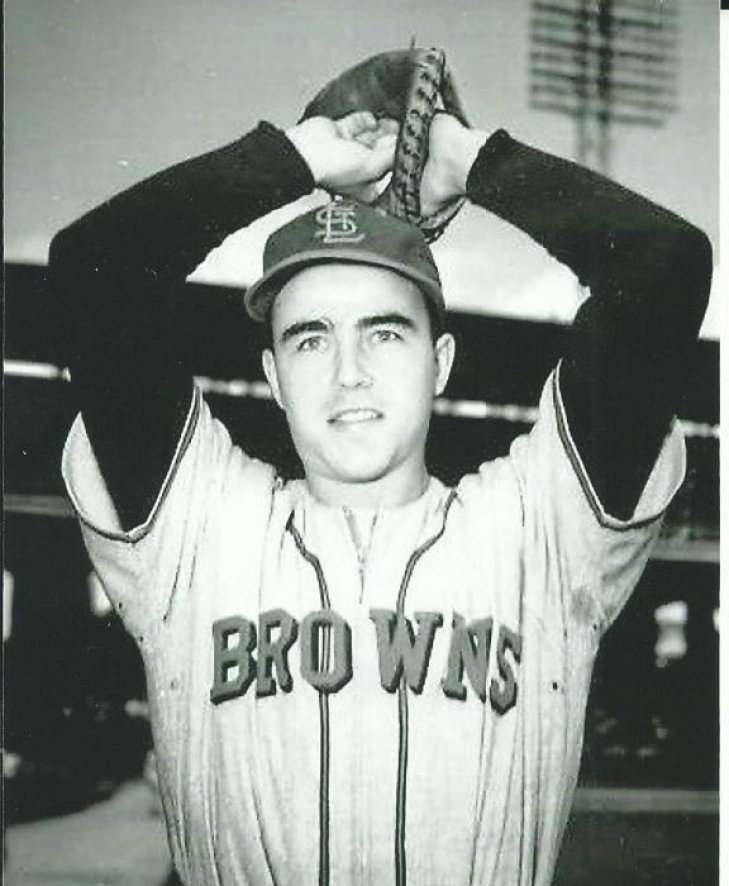 When Ned Garver played for the St. Louis Browns, the franchise was awful.