Hall of Fame: The Future 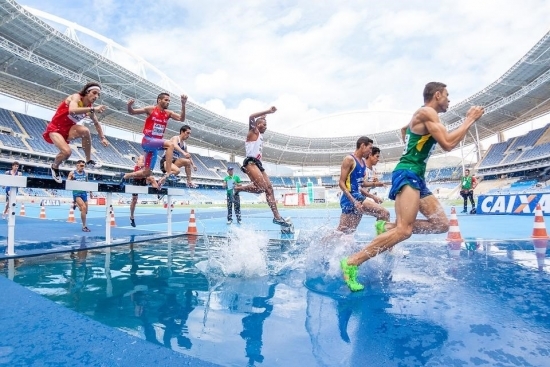 Every time a legendary athlete gets ready to hang his or her boots, there is someone already waiting on the sidelines to take over the number one spot. Sports is all about passion and talent, and there is a lot of it to be found around the world. Whether it is a personal accomplishment, the pride of the country, or money, individuals spend their lives, practising day and night, trying to achieve fame and fortune in sports. The diversity in games allows for the young and fit to make it rich before they even reach 25, but at the same time experience plays a huge role, and there are players well into their 30s and 40s making it big in Tennis, Football, Cricket, Swimming and the likes. In the end, it is as much about mental strength as it is about physical fitness that eventually leads an athlete into the hall of fame.

Hot on the heels of Usain Bolt is South African Wayde van Niekerk. The current World and Olympic 400m champion, he broke the record at the 2016 Olympic Games with a time of 43.03 seconds, 0.15 seconds faster than Michael Jordon in 1999. Unlike Bolt, Wayde is more of a quiet and shy athlete. However, he has expressed his want to reach the same heights as the legendary Bolt in his career. Suffering from a knee injury, he will be missing out on most of the competitions in 2018 but has promised to come back full guns blazing upon his recovery. 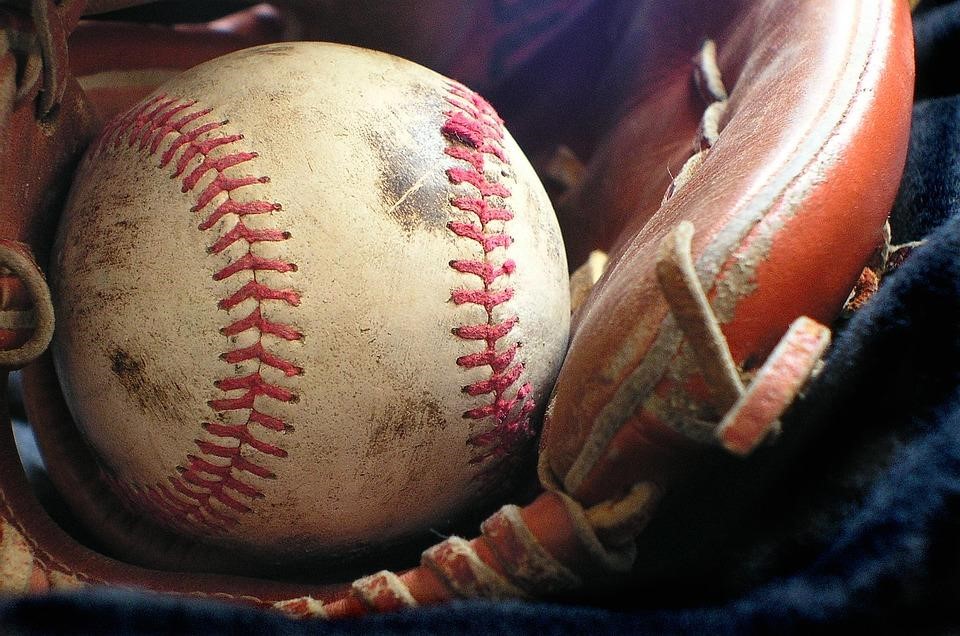 On the one hand, Conor McGregor is getting ready to make a comeback in MMA with his fight against Khabib, on the other, the young Aaron Pico is rising the ranks and is already being called the next McGregor. A Californian native, Pico made his debut in June 2017 against Zach Freeman. Unfortunately, defeat was on the cards as this talented fighter who began his training at the age of four, lasted only for 24 seconds in the first round. But, his comeback since has been nothing but spectacular beating Justin Linn, Shane Krutchen, and Lee Morrison over the next year. With training in jiu-jitsu and boxing, the fighter will next step in the cage to take on Leandro Higo at Bellator 206.

Any baseball enthusiast would be aware that Japan as a nation loves the game and their players are among the top celebrities of the country. Otani Shohei is one such athlete who has successfully made his name in Japanese baseball to the extent that he was picked up by the LA Angels in 2017 to play for them in Major Baseball League. There still is quite sometime before Otani can make a mark in baseball’s hall of fame, but after clocking in the fastest pitch in Japanese baseball history, at 102.5 mph, he sure is on the right way to achieve legendary status. Often called “Japanese Babe Ruth”, Otani won the Japanese Series Title in 2016 and had gone to hit two consecutive home runs for the LA Angels earlier this year.

More in this category: « Johny Hendricks Is Retiring From MMA: Here Are The Most Shocking Retirement Announcements In All MMA