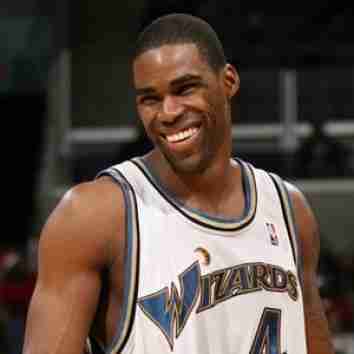 Basketball
Add new comment
The fourth overall draft pick from the 1998 Draft, Antawn Jamison would have a great career as a scorer in the National Basketball Association after having a huge run as a North Carolina Tar Heel where he was the Naismith College Player of the Year.
Read more 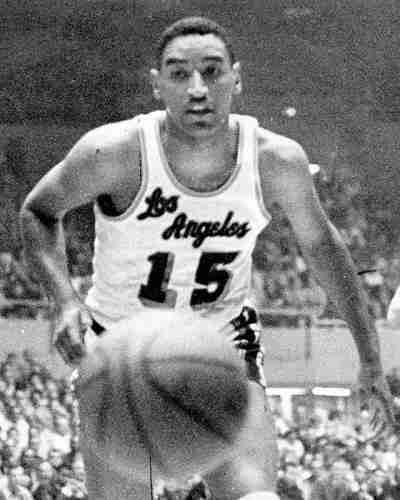 Basketball
Add new comment
Bob Boozer was an unsung and almost forgotten forward who was a two time All-American at Kansas State and a key member of the Milwaukee Bucks championship team run in 1971. Fifteen points a game with eight boards are not incredible but they are solid numbers and his long career should help.  He also sat out the 1959 season playing AAU basketball over the NBA so he could still be eligible for the 60 Olympic…
Read more 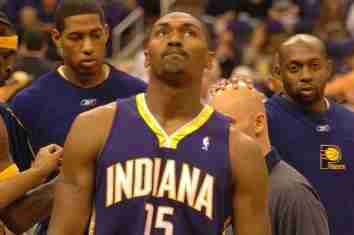 Basketball
Add new comment
So where do we start? Is it at Ron Artest or at World Metta Peace?
Read more 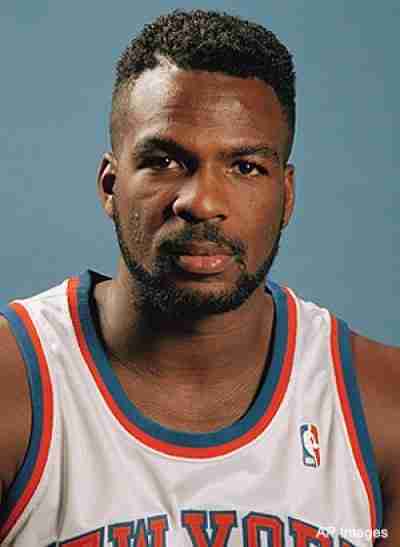 Basketball
Comments (2)
Charles Oakley was a key member of both the Bulls and Knicks in the 80’s and 90’s and built a solid reputation as a bruiser underneath.  He seemingly played forever and is high on some career accumulative stats such as games played and total rebounds but did not average double digits in either points or rebounds.  Sadly his legacy will be that of the guy who was traded right before the Bulls made their run…
Read more 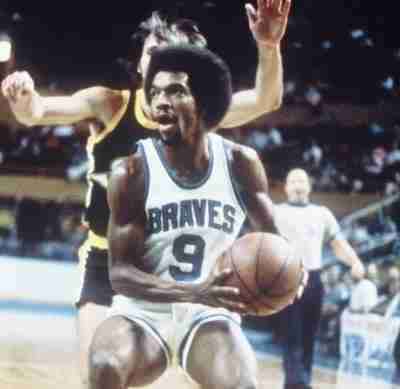 Basketball
Add new comment
A seventh round draft choice out of Division II Buffalo, Smith was an iron man playing for the small market Buffalo Braves and then the Clippers when the team moved west.  Smith set the league consecutive game mark of 906 (since broken by A.C. Green).  As Bob McAdoo's sidekick in crime, Randy Smith and the Braves were actually contenders in the mid 70's and he showed he belonged with the big boys especially in the…
Read more 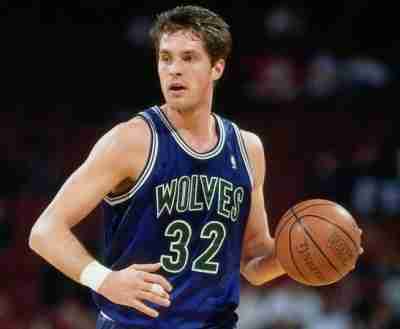 Basketball
Comments (3)
Christian Laettner is one of the best 10 college players ever leading the mighty Duke Blue Devils to two NCAA championships in a row.  He played the greatest game ever and hit the biggest shot in college basketball history.  He was the only college member of the Dream Team.  So why is he so low?  Well, he did not have the most stellar pro career and is thought of as being soft and was the not…
Read more 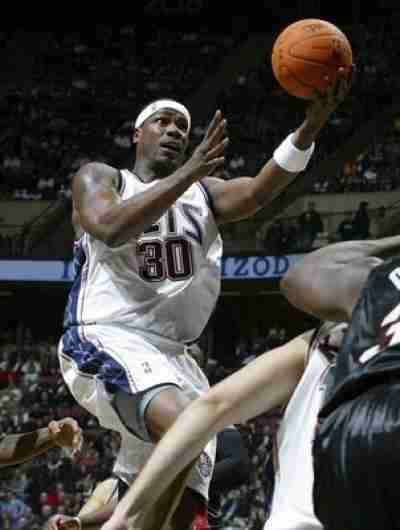 Basketball
Add new comment
A Power Forward/Center with excellent defensive prowess, Clifford Robinson played in what seemed like a ton of games in the National Basketball Association. Robinson was never a player who was ever considered the best on any of his teams, but was a baller who instantly made a team better on both ends of the court. He had his best years in Portland and was rewarded with the Sixth Man of the Year Award. He did…
Read more 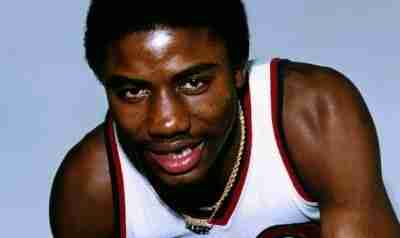 Basketball
Add new comment
Michael Ray Richardson could very well be the Dave Parker of basketball.  Michael Ray had all the talent in the world and was well on his way to a Hall of Fame career but cocaine got in the way.  When drafted out of tiny Montana with the fourth pick of the 1978 draft he was hailed as the next Walt Frazier as he had those kinds of offensive and defensive skills; and he did not…
Read more 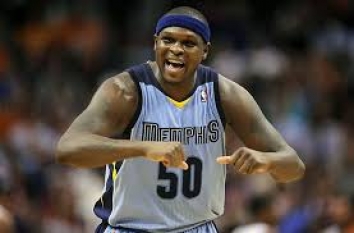 Basketball
Add new comment
With the phenomenal nickname of "Z-Bo," Zach Randolph played one year at Michigan State before declaring for the NBA Draft.  It was the Portland Trail Blazers who would take him 19th overall, and he became the starting Power Forward two years later.  That season, Randolph won the Most Improved Player of the Year Award and had his first 20/10 year.  He would accomplish the 20/10 feat again in 2006-07.
Read more 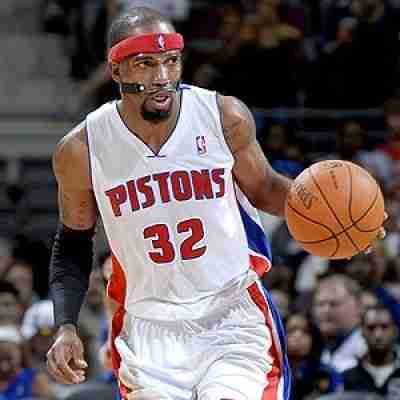 Basketball
Add new comment
Richard “Rip” Hamilton brings a rare resume where he won both the NCAA Championship (UConn) and in the NBA (Detroit) and was a vital member to both titles. Hamilton earned the NCAA Final Four MVP in the Connecticut title and in the 2004 Pistons Championship averaged over 20 Points per Game. “Rip” was a three time All Star, a slick shooter, and had he had a better defensive game Hamilton might be a considered a…
Read more 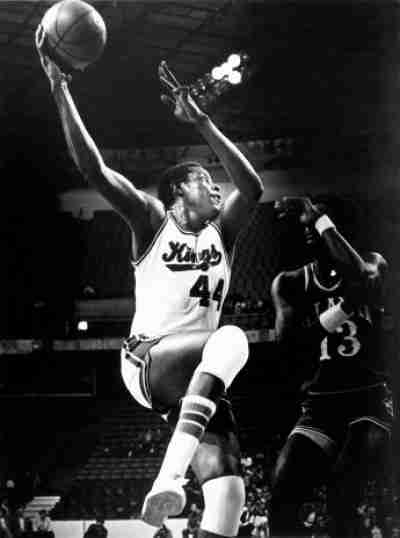 Basketball
Add new comment
One of the great unsung big men of the 70s, Sam Lacey led tiny New Mexico State to a Final Four in 1970 and still got no respect.  Perhaps this was because fellow big men Bob Lanier and Artis Gilmore were at this same Final Four!  He was one of the most consistent rebounders and defenders of the 1970s for the Kings and may be their most popular player ever.  Of course, we are referring…
Read more 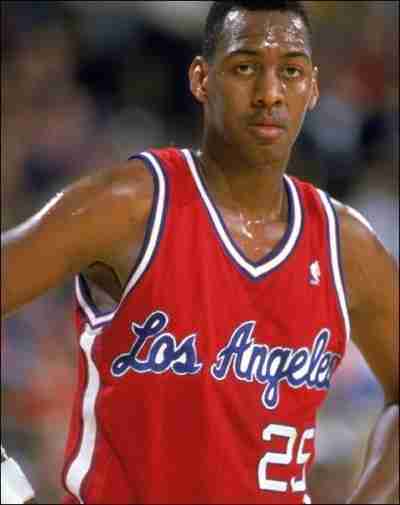 Basketball
Add new comment
Like Laettner, Danny Manning is one of the great college players ever, almost singlehandedly carrying Kansas to a national title in 1988.  His pro career was marked with frequent injuries and playing on some bad teams.  He was a two time All-Star and if anyone could get in for one remarkable month of basketball it would be Manning.  Manning was also elected to the college hall in 2008 thus greatly reducing his chances of getting…
Read more 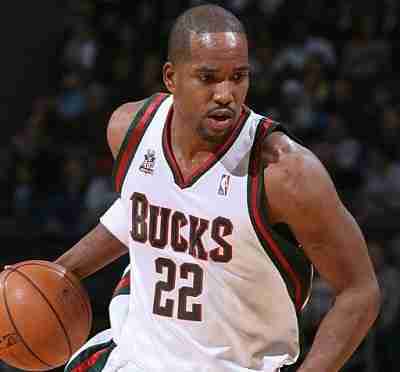 Basketball
Add new comment
Playing all but one season with the Milwaukee Bucks, Michael Redd came out of Ohio State with a sweet shot and huge potential. Despite being a late pick in the NBA Draft, Redd would be a prolific scorer for Milwaukee until a severe ACL injury rendered him into a shell of his former self. Redd retired with a Points per Game Average of 19.0 with a PER of 19.7 which while decent, may not be…
Read more 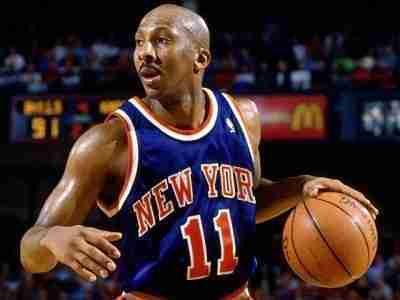 Basketball
Add new comment
Derek Harper was the partner in crime and backcourt mate of Rolando Blackman for almost a decade in Dallas.  Ironically the closest they ever came to a title is when they were both traded to the Knicks and they came within one game of winning the championship in 1994.  Harper was one of the best all around point guards of his era as he was a great defender who had size and quickness and could…
Read more 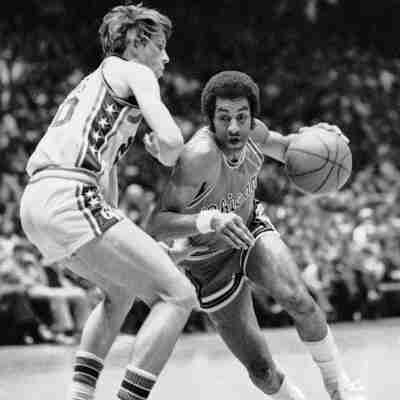 Basketball
Add new comment
“Stormin” Norman was one of the most popular Bulls players ever.  Van Lier teamed with Jerry Sloan to form one of the most ferocious backcourts in league history.  The two super tough and defensive mined players were perfect compliments of each other.  He was a great assist man and tenacious defender who probably does not have the career statistics to get in but is a legend in Chicago.
Read more 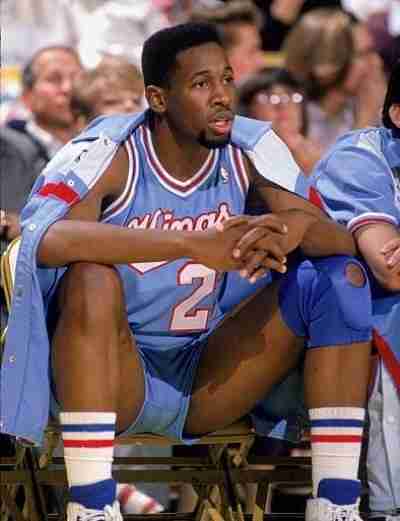 Basketball
Add new comment
Wayman Tisdale is one of the best college players ever and a very solid power forward who had a great low post game in the pros.  His career stats are not huge with just over fifteen points and six rebounds a game and his chances of getting in were hurt when they added the College Basketball Hall of Fame as a bailout to players who will not get in to the regular Hall.  He was…
Read more 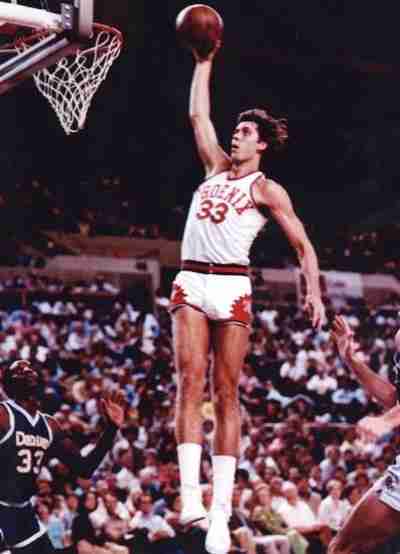 Basketball
Comments (1)
Mr. Phoenix Sun.  The team leader in several categories Alvan Adams came from Oklahoma as fourth overall pick in 1975 and made an instant impact.  He led the Suns to the NBA Finals in his rookie year and they almost pulled off an improbable upset of the Celtics.
Read more 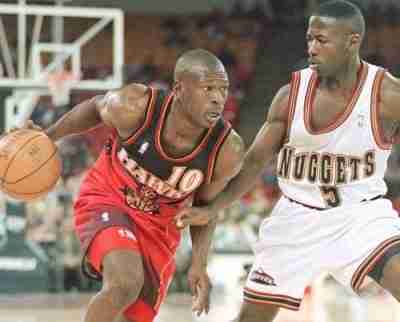 Basketball
Add new comment
The grunge movement would not have been the same if Pearl Jam would have been able to call themselves what they wanted to; it would have been better.  Mookie Blaylock has such a nice ring to it for a Rock band don’t you think?  In regards to the man, Blaylock was quite the player.  One of the great shooting point guards ever, Mookie is top 50 in several NBA all time statistics.  He never really…
Read more 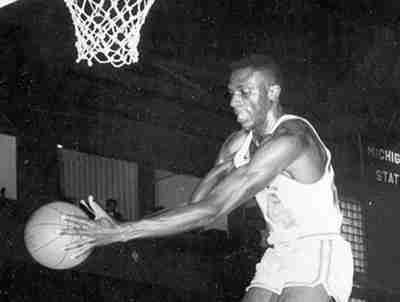 Basketball
Add new comment
Johnny Green was an undersized power forward (even for the 50’s and 60’s) who was a hard worker under the boards and earned four All-Star game appearances in a long career.  His career stats are what keep him in the discussion; but it won’t get him discussed much.
Read more 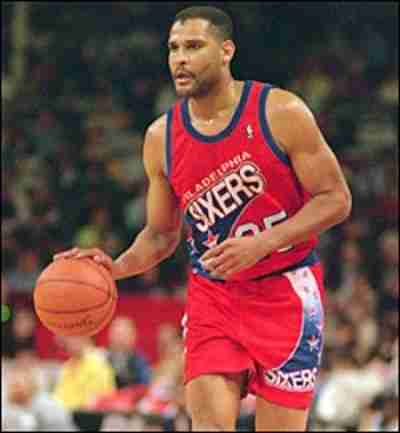 Basketball
Add new comment
Jeff Malone was just another pedestrian shooting guard who will never get in though he scored over 17,000 points at a 19 point per game average.  If you look at the previous entry, the Hall of Fame just does not like shooters.
Read more
Subscribe to this RSS feed