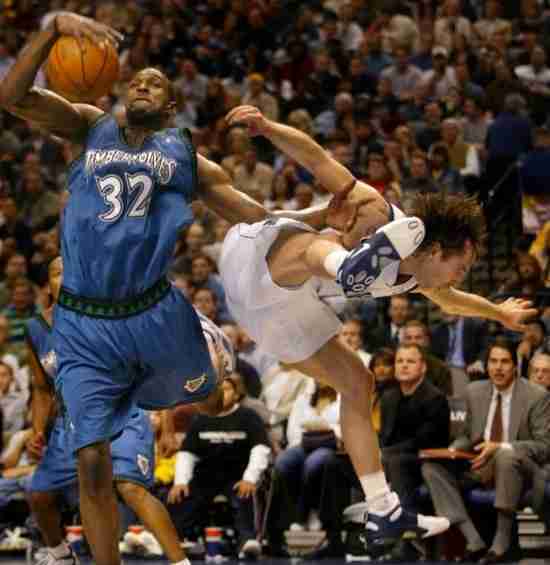 Statistically speaking Joe Smith belongs on this list. The versatile forward averaged 10.3 Points per Game over 247 NBA contests with slightly above average advanced metrics. He would essentially become an NBA journeyman playing for 12 teams, but it was with Minnesota where he was most famous, and dare we say most infamous.

Smith will always be best known for signing a below market contract in which it is discovered that the former Naismith Player of the Year was promised by the T-Wolves to receive a monster contract in the future. That resulted in the team forfeiting five first round picks (later reduced to three) that hampered the team for years; though you can’t exactly blame Smith for that one can you? Maybe, a little.