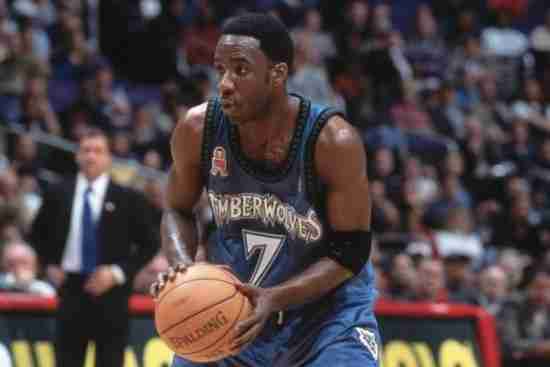 An All-Star twice as a Cleveland Cavalier, Terrell Brandon had a lot left to offer when he arrived in Minnesota. The Point Guard was equal mentor as he was a player and would actually see the best Assists numbers of his career. This was also true with his Steals statistics, as he would twice finish in the top ten in Steals per Game.
Brandon, who was with the T-Wolves for three and a half seasons never had a PER under 20, an outstanding number that reflects his overall game.