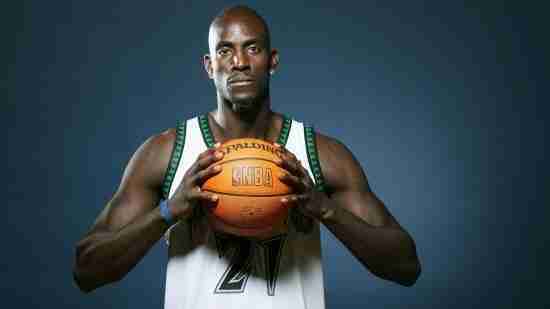 This might be one of the easiest top choice that we ever had to decide on.

Kevin Garnett WAS THE Minnesota Timberwolves. Now granted, he would win an NBA Championship with the Boston Celtics, but he was with the Timberwolves in his prime and made the team a must-watch across the NBA. Garnett carried the team to eight consecutive playoff appearances and the legendary trash talker excelled at both ends of the court, dunking on you in one moment and blocking you the next.

Thankfully for Minnesota fans, Garnett elected to finish his career in the Gopher State.

More in this category: 2. Karl-Anthony Towns »