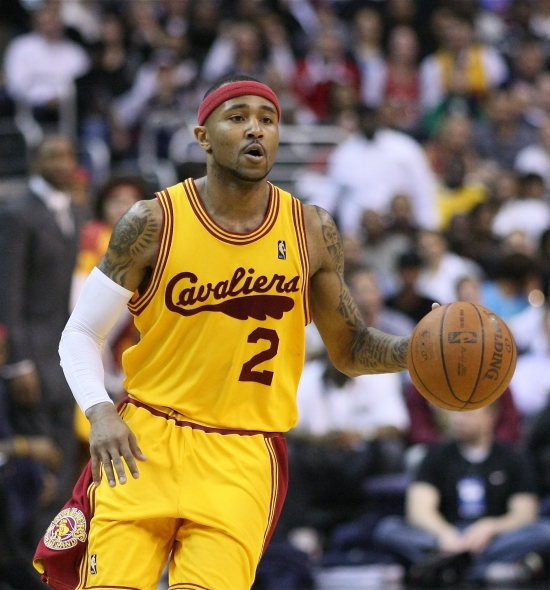 Mo Williams played with LeBron James and was one of the best beneficiaries of being a teammate of one of the greatest basketball players of all-time.

The above fact didn't mean that Mo Williams wasn't decent in his own right as he was an All-Star in 2009 and would average a career-high 17.8 Points per Game that year.  Williams played 227 Games over two runs (the latter being on a reserve role, where he helped Cleveland win their first NBA Title) and he would average 14.8 Points over his Cavaliers career.