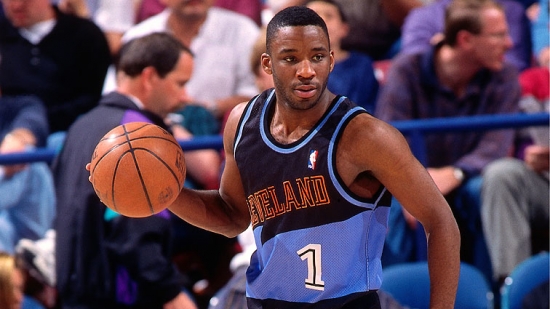 While he did well in those last two years, Brandon was packaged off to Milwaukee for a three-way trade that brought in Shawn Kemp.