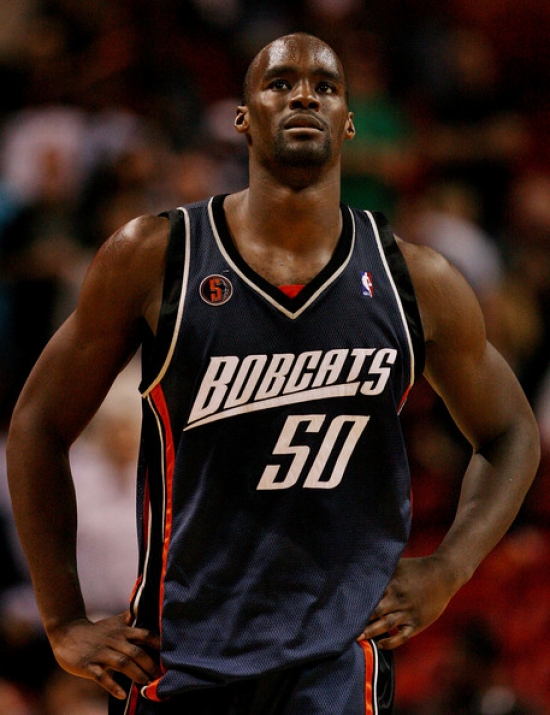 The second overall draft pick of the Charlotte Bobcats and the first ever pick for the Charlotte Bobcats gets a bad rap in many circles. Many articles have been written calling him a bust, but the fact remains that Okafor averaged a double-double every season of his run in Charlotte and was also the Rookie of the Year.
Okafor would appear in many end of season top ten in rebounding and blocking numbers and while he is out of the NBA, it was due to injury form a herniated disc. The big man never had a season where he bad advanced metrics and while he never was a dominant force in professional basketball he was certainly above average. That isn’t a bad thing to have from your center for five years!