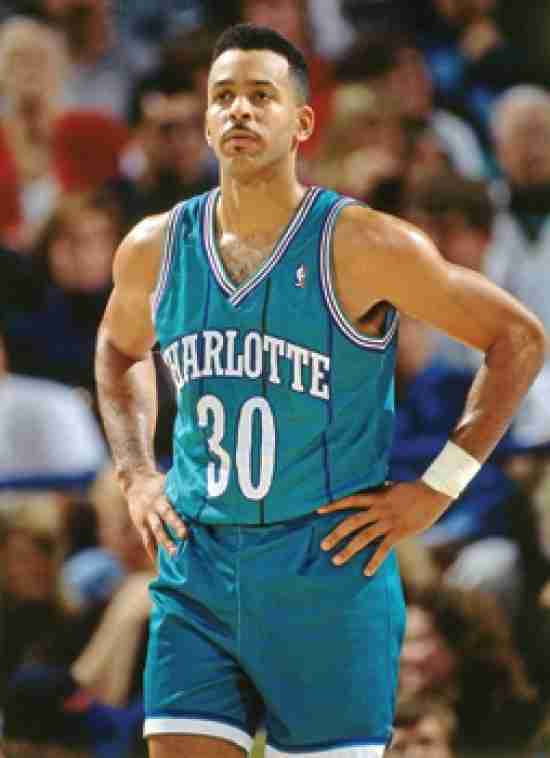 Dell Curry is the man who holds the record for being the all-time leading scored for the Charlotte Hornets. He also holds the all-time record for many other figures in Charlotte history, but his “low” rank stems from not being a superstar in National Basketball Association figures but from his slightly average stats over an extended duration as a pro in Charlotte.


Still, Curry is the “man” for many in Charlotte basketball and many in the Tarheel State will always remember him for draining all those threes!