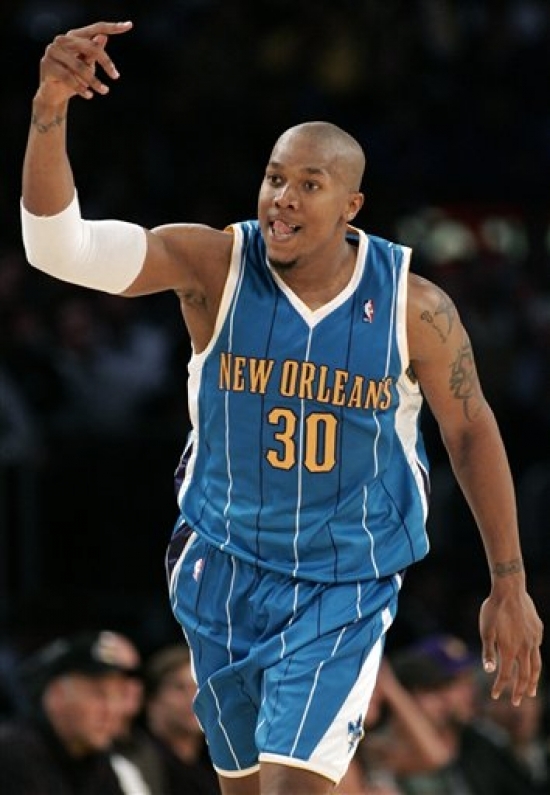 As an established star in the collegiate ranks, he was drafted 18th overall in 2003 by the New Orleans Hornets and he would reward that choice with two All Star Selections (2008 & 2009) where he averaged over 20 Points per Game.  West would also have three other campaigns with the Hornets where he had 18 or more Points and he gained a reputation as a selfless player who did not seek the spotlight but just sought out wins.

After New Orleans he had a good run in Indiana for four years, a season with the San Antonio Spurs but in his final two seasons in a reserve role, David West would help the Golden State Warriors win back-to-back NBA Championships in 2017 & 2018.

Should David West be in the Hall of Fame?