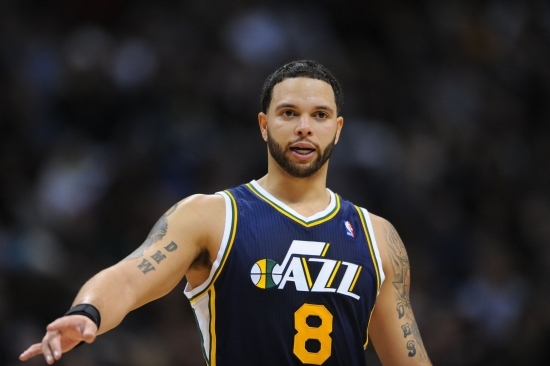 The third overall pick of the 2005 NBA Draft, Deron Williams had taken the University of Illinois Fighting Illini to the NCAA Championship Game prior to being drafted.  While Illinois lost to UNC, Williams established himself as a future NBA Star, which was what he would become.

With the Utah Jazz, Williams would work his way to the starting rotation and before long the Point Guard would reach All Star status, and would do so in three consecutive years in 2010 to 2012.  He would be traded to the New Jersey Nets in March of 2012 and was set the cornerstone of what was supposed to be a dynasty leading to the franchises move to Brooklyn.  While this didn’t quite work out, D-Will was still a great player for a few years and was considered good enough to be on the United States Olympic Basketball team where he would win two Gold Medals, 2008 & 2012.

Should Deron Williams be in the Hall of Fame?