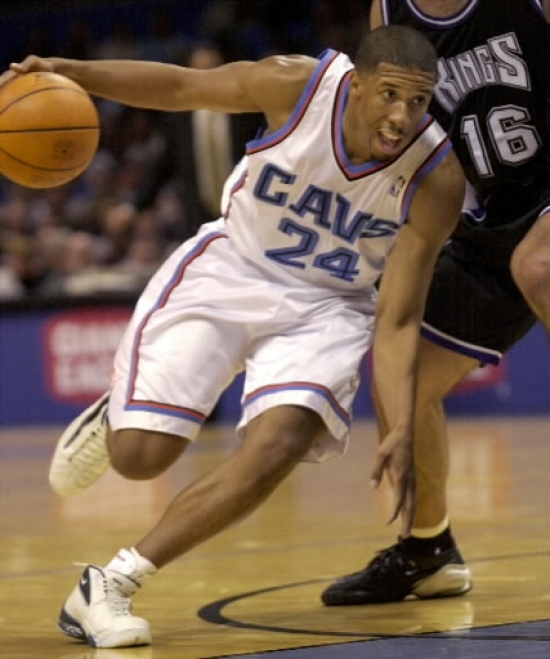 Andre Miller is one of the best professional basketball players who was never was chosen for the All Star Game.  Miller was a former WAC Player of the Year (1999) and as an NBA player the former 8th overall Draft Pick of 1999 would later win the NBA Assists title in the 2001-02 season and was in the top ten in that stat seven other times.  The Guard would have four NBA seasons where he had over 16 Points per Game.

Should Andre Miller be in the Hall of Fame?