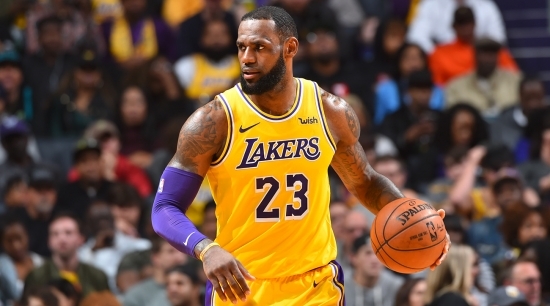 James has become every bit of the Hall of Fame lock that pundits said he would be when he was drafted 1st Overall in 2003.  James doesn't just exceed our six criteria; he destroys them.  Already a bona fide Hall of Famer years ago, the only question left is where he finishes in terms of the greatest of all-time.  A fourth Championship with the Lakers should cement him as top-three, but as of now, there is NOBODY who is in King James' HOF level on this list.