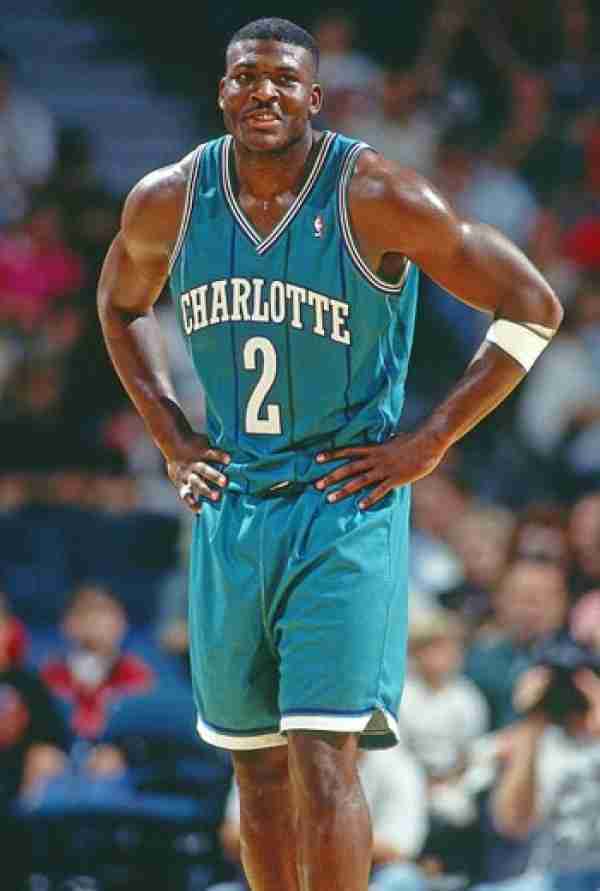 
Should Larry Johnson be in the Hall of Fame?

Should Larry Johnson be in the Hall of Fame?

0 #2 Dane Young 2014-12-17 22:52
He might have a chance. He was a dominant college player whose career has a lot of parallels to Ralph Sampson. Before he hurt his back in 93-94, he was a top 10 NBA player who killed you in the post but also had a smooth jump shot that he used like a sniper's weapon. He also was a great rebounder and an above average defender. That back injury essentially ruined his career because he was never the same player again. The explosivenes s he showed his first two years was gone and he was toast in the post. He reinvented himself as a prototypical small forward who had to rely on his outside shot. He was okay, but was never ever as good of a rebounder again.

I'd say if Sampson is in, so should Johnson. Johnson at least led his team to an NCAA title, something Sampson never could do.
Quote
0 #1 John 2014-04-03 16:37
Have u met my Grandma Ma??
Quote
Refresh comments list
RSS feed for comments to this post