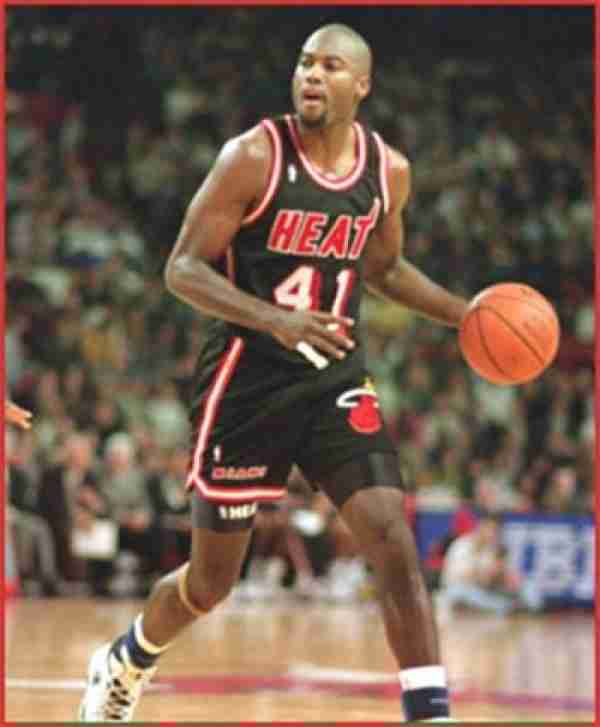 In 1995 Rice was shipped to the Charlotte Hornets where he continued his success.  While there, he earned a 2nd and 3rd team all NBA selection and was named to three All-Star teams.  When the Lakers needed a final piece to their puzzle they called on the Heat for Rice and gave up a lot to get him; and the piece fit.  He helped the Lakers win the 2000 championship with his ability to hit big jumpers and was the perfect complement to Shaquille ONeal down low and Kobe Bryant on the wing.  Rice never was popular with the fans of Los Angeles and was traded to the Knicks after the 2000 season.  He never again achieved the success he had before, but his legacy was intact.  Although Glen Rice was thought of as a selfish player who just loved to put up scoring stats, he is one of a handful of players that have won NCAA titles and NBA championships.  That certainly says something.

Should Glen Rice be in the Hall of Fame?

Should Glen Rice be in the Hall of Fame?

0 #2 Mike222 2015-02-22 16:37
All 15 players are good candidates. But a key Omission is Paul Westphal, the oustanding shooting guard of the mid and late 70s of the Phoenix Suns. He was selected all NBA first team 3 times, and all NBA 2nd team once. He competed against legends like Gervin, Maravich, David Thompson, and Magic Johnson. He later coached in the NBA successfully for several years. Injuries shortended his career, but his 3 first team selections alone competing agist some of the all time greats should qualify him for the HOF.
Quote
0 #1 ABC 2014-02-09 19:45
In my opinion, it is an absolute joke that Jo Jo White is not in Springfield. Integral part of 2 NBA championship s, NBA finals MVP, Olympics Gold Medalist, and numbers that match, or better than many similar players already in the Hall. Its a wrong that should be righted soon.
Quote
Refresh comments list
RSS feed for comments to this post