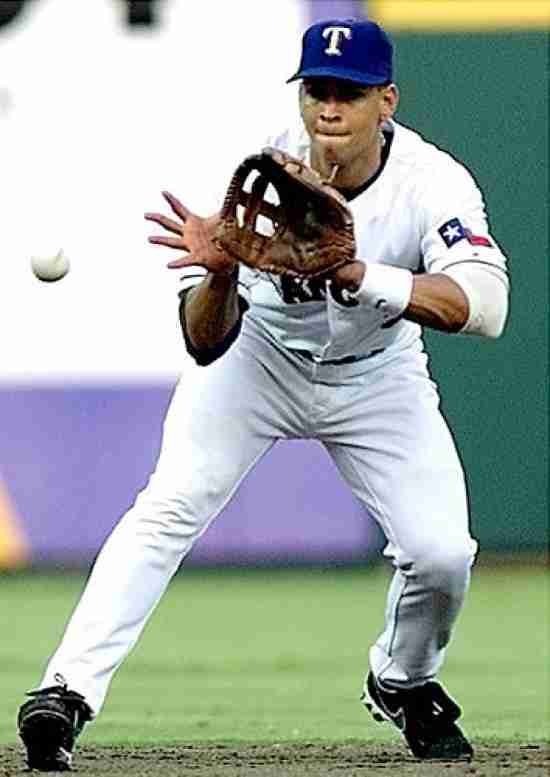 Alex Rodriguez was paid a lot in a contract that the Texas Rangers realistically couldn’t afford.  However, the fact is that A-Rod did his job with the Rangers and his three years in Arlington are in the top four sabremetric seasons of all time for Texas.


Rodriguez was a statistical beast in every metric imaginable and won the American League MVP in 2003.  He won the Home Run Title every year he was a Ranger, the Silver Slugger every year and the year he won the Slugging Title was actually his lowest as a Ranger.

Rodriguez may not be a beloved part of the Texas history among the fan base, but what he did in that three year tenure was that impressive.