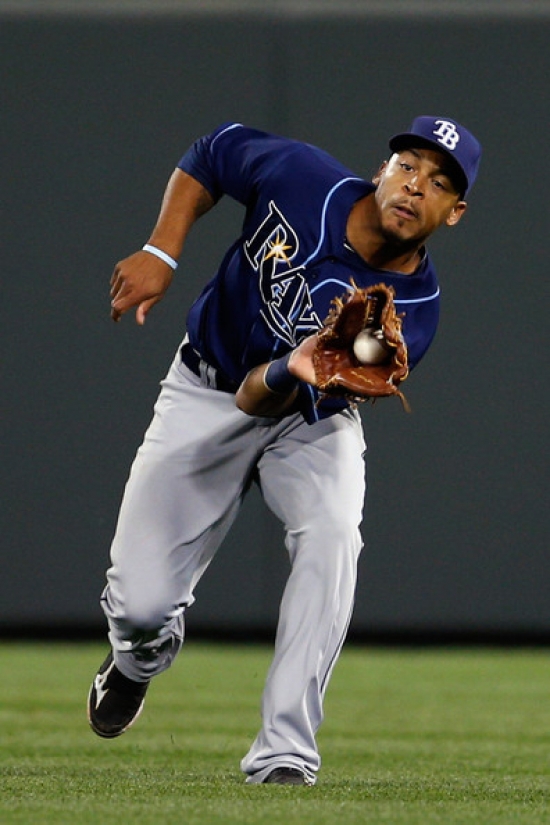 Desmond Jennings played all seven of his seasons in the Majors with the Tampa Bay Rays, first debuting in 2010.

Realistically, Jennings was only a quality player for three seasons.  In 2013, he won the starting Centerfield job for Tampa and would have over 115 Hits in each of those seasons.  Jennings was an above-average Centerfielder on the defensive side, though he was a light hitter, whose career Slash Line of .245/.322/.393 was not the most impressive.  He would deal with injuries in 2015 and be released a year later.

Again, when you have a team this young, a three-year starter can finish high on a list like this.