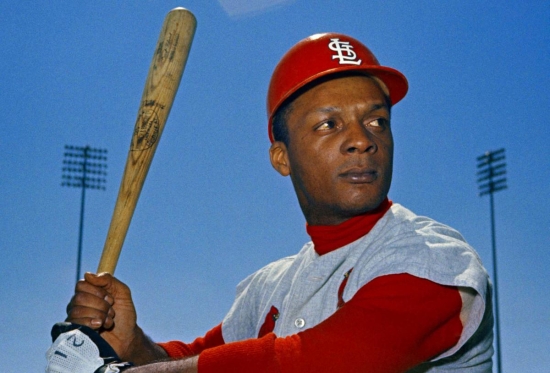 How he left St. Louis has to be discussed.

Flood was traded to the Philadelphia Phillies, a team he refused to report for.  This led to a lawsuit where he challenged Major League Baseball’s reserve clause.  Flood lost, and barring a few games with the expansion Washington Senators he was essentially blackballed from the Majors, but his actions would lead to a domino effect that would create free agency, which would lead to the high salaries that baseball players enjoy today.

The players today owe a great deal to the sacrifices of Curt Flood.