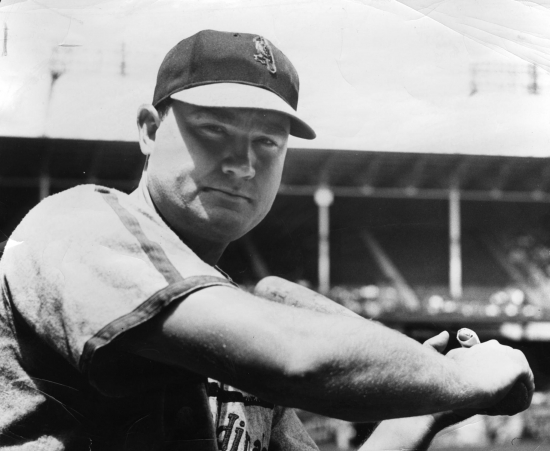 You could argue that Johnny Mize had three distinct periods of Johnny Mize’s Hall of Fame career that was spent with three different teams.

As you can imagine for the purpose of this list we only care about the first third, which incredibly almost never happened.

Mize was tearing it up in the Minors and the Cincinnati Reds approached the Cardinals to buy his rights providing he could provide a physical.  That was in 1934, the year where he tore his hamstring and the Reds voided the deal a couple of months later.  Many thought that at the age of 22 that Johnny Mize was done in baseball but since we are writing about him here, clearly he wasn’t.

Mize would be traded to the New York Giants after 1941 but in the time he was with the Redbirds he would record a Slash Line of .336/.419/.600, which was just an incredible run.

He would be inducted into the Baseball Hall of Fame in 1981 via the Veteran’s Committee.