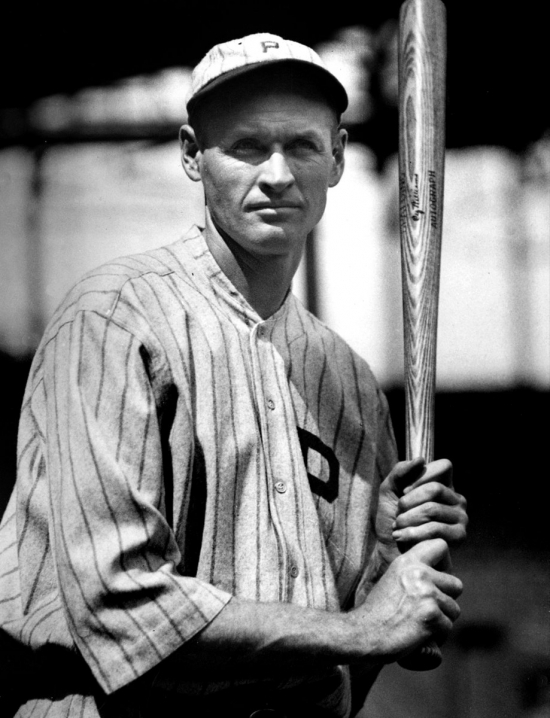 As a Chicago Cub, Cy Williams had already showed power during the deadball era by winning the Home Run title in 1916 with 12 taters.  He had hit 13 the season before.  The Cubs would trade Williams to the Phillies for Dode Paskert who at age 36 would go into steep decline.  The 30 year old Williams would however begin to find his groove.

It did not happen automatically but as Home Runs began to increase in the game, Williams would also see his tally rise.  The Centerfielder would win his second Home Run Title in 1920 (15) but more notably he would have his first .300 season, a mark he would accomplish five more times with Philadelphia.  He would win two more Home Run Titles with more conventional numbers (41 in 1923 and 30 in 1927) and from 1922 to 1926 had a Slugging Percentage over .500.

Williams retired as the National Leader in Home Runs (though passed by many) and it is safe to say that Philadelphia won this trade with the Cubs.