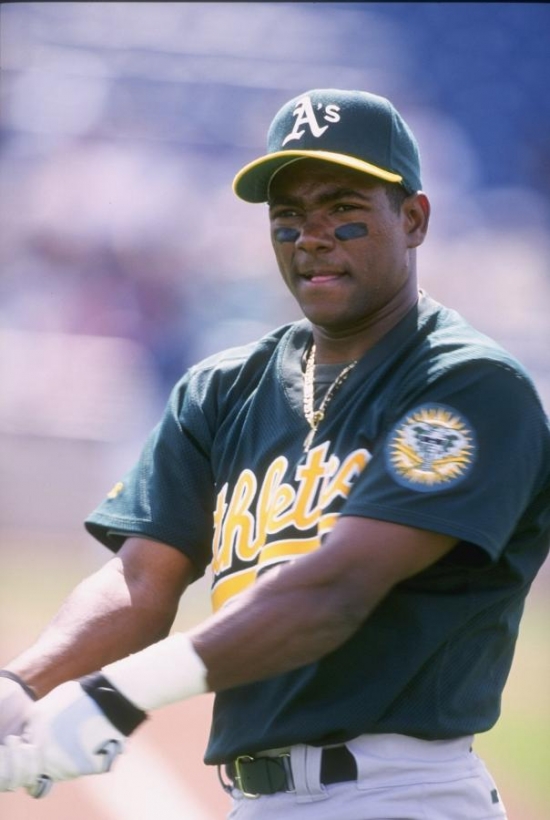 The Shortstop signed with the Baltimore Orioles as a Free Agent, ending his Athletics career with 968 Hits and 156 Home Runs.

Sadly, Tejada is more known for his 105 Game steroid suspension, and likely lying about his age (he is allegedly two years older than he listed himself to be).