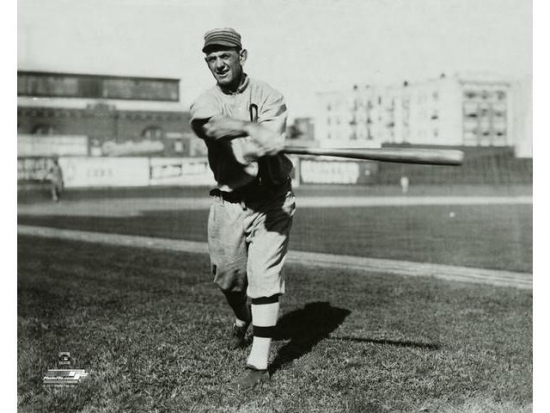 There were a lot of great players that the Philadelphia Athletics in the 1900s and early 1910s, and this is likely why Danny Murphy has not received some of the due that he should have.

Murphy played Second Base for much of his career until he was shifted to the Outfield to make room for Eddie Collins.  Murphy was a good hitter who, with Philadelphia, would collect 1,489 Hits, though his On Base Percentage was low (.336) in relation to his Batting Average (.290).  He would finish in the top ten in Slugging Percentage and OPS six times and was second in Triples twice.

He would also be a part of their 1910 and 1911 World Series Championship Team, and like many of the Athletics of his day, he jumped to the Federal League after the 1913 Season.