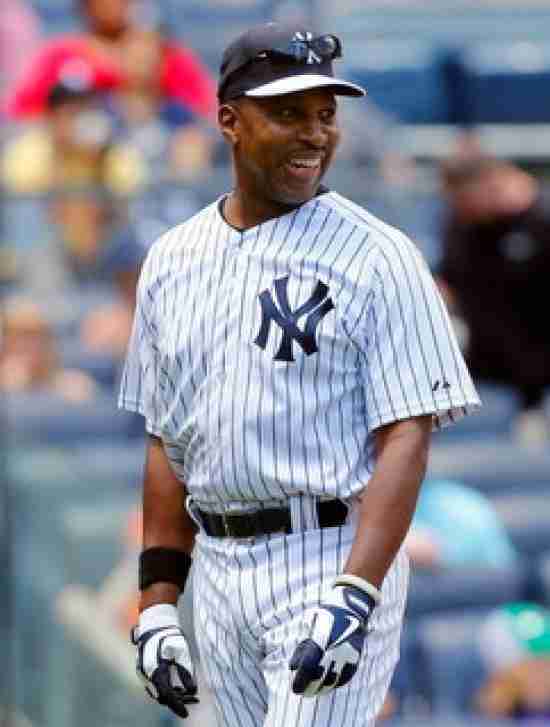 A member of the back-to-back Yankees World Series Champions in 1977 and 1978, Willie Randolph could be one of the most underrated baseball players ever.


Usually batting in the second spot of the order, Randolph was an excellent bunter and had a sweet batting eye that enabled him to draw walks frequently.  He was quick on the base paths and excelled defensively.  Willie Randolph might be the greatest defender who never won a Gold Glove (he had a career defensive bWAR of 19.4, making him 52nd overall).