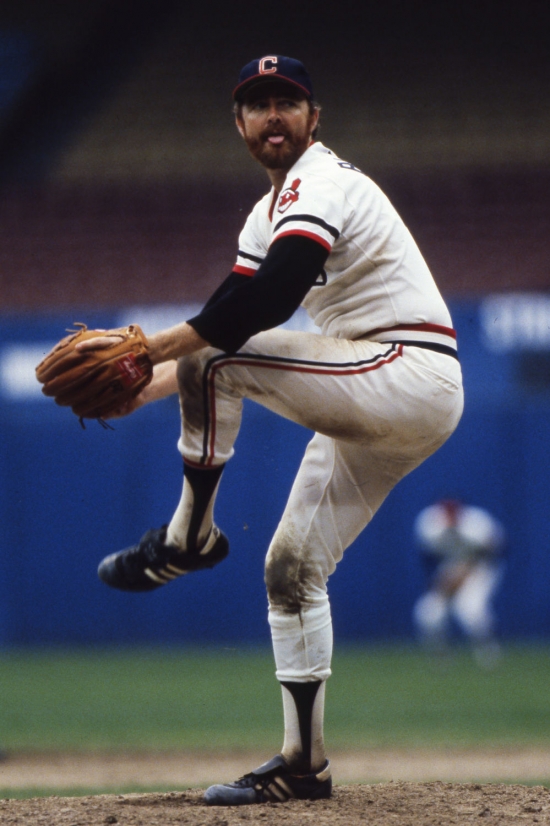 The most successful baseball player to be born in The Netherlands (although he was raised in California), Bert Blyleven played five of his 22 seasons in the Majors with the Cleveland Indians.

Blyleven arrived in Cleveland in 1981, two years removed after he helped the Pittsburgh Pirates win the World Series.  Blyleven had a good start, going 11-7 in the strike-impaired 1981 season, and he was first in the American League in bWAR for Pitchers.  He was injured for most of 1982, and 1983 was not great, but his 1984 season was sneaky good.  That year, Blyleven went 19-7 with a 2.87 ERA, 170 Strikeouts, and a third-place finish in Cy Young voting.

1985 was good too, although he started with a 9-11 record (up until the end of July) but was still named to the All-Star Game.  The struggling Indians traded him to the Minnesota Twins at the trading deadline, and he finished the year 17-16 and led the AL in Strikeouts (206) while matching his third-place finish for the Cy Young.

Blyleven entered the Baseball Hall of Fame in 2011 in his fourteenth year of eligibility.