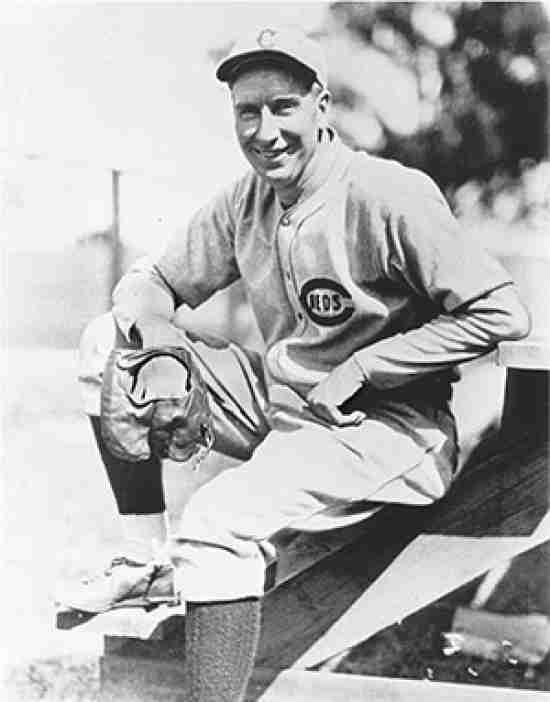 Before it was broken by Warren Spahn, the amiable Eppa Rixey held the record for the most wins by a southpaw with 266, 179 of which were won as a member of the Cincinnati Reds.


Rixey was a three time 20 Game winner including a National League leading 25 wins in the 1922 season.  The year before was actually more impressive where he had a much lower ERA and only allowed only one Home Run over 301 Innings.  He would have two more seasons in Cincinnati where he allowed the fewest Home Runs per Game.

Eppa Rixey would get into the Baseball Hall of Fame in 1963.