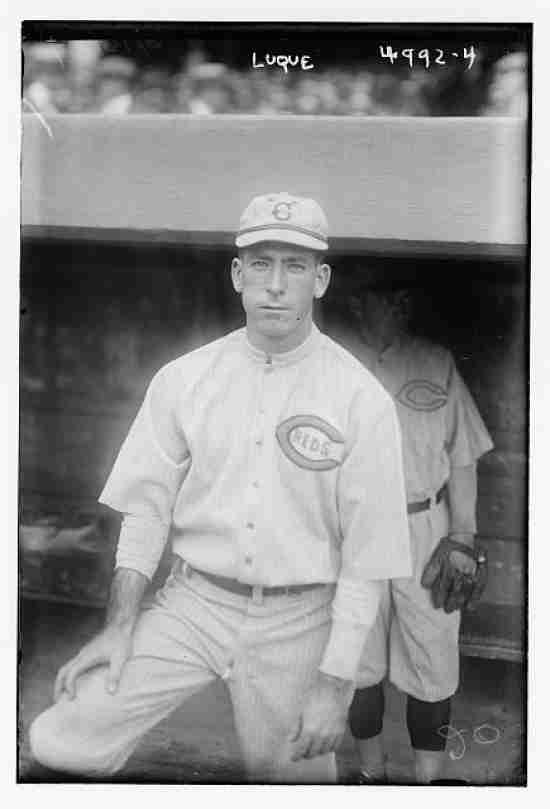 Dolf Luque was one of the few Cubans allowed to play in the Majors in the early 20th century which was likely due to his fair complexion and blue eyes.  The Cincinnati Reds were the beneficiary of this, as he would develop into quite a Pitcher playing under the Reds umbrella.


Luque would have his best season in 1923 where he would win 27 Games with a 1.93 ERA, leading the National League in both categories.  The curveball master would also win the ERA Title again in 1925 while also leading in WHIP.   Luque, would help Cincinnati win the World Series in 1919 and would win a second as a member of the New York Giants in 1933.  The Cuban would also contribute with his offense, tallying 206 Hits with a .234 Batting Average.

He would play winter baseball in Cuba for over thirty years, manage in Mexico and would later become a member of both the Cuban and Mexican Baseball Halls of Fame.