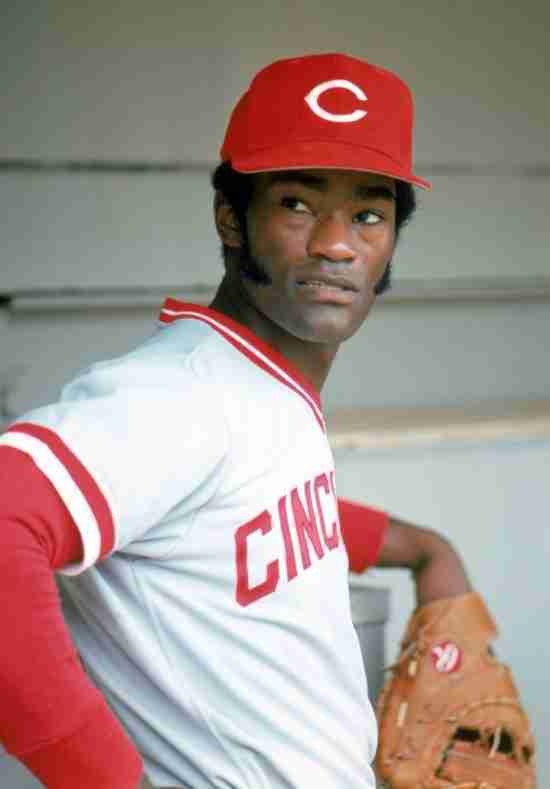 While George Foster would not become a Hall of Famer he was the favorite of many fans of the Big Red Machine, and why not?  This was the man who had the power numbers and let’s face facts; Home Runs make the highlight reel.


Foster made that a lot.

En route to helping the Red win two straight World Series Championships, he would win the 1977 National League MVP Award and blasted 52 Home Runs, a huge amount for the 1970’s.  The season after he would hit another 40.  He would also win three consecutive RBI Titles with Cincinnati.  Foster’s run with the Reds would see a tally of 244 Home Runs with a .514 Slugging Percentage.