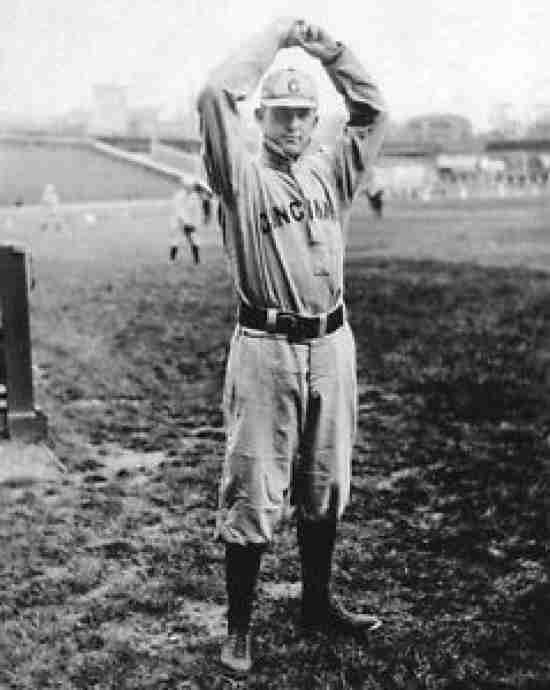 He also has one of the best nicknames in franchise history.


Hahn was a star southpaw at the turn of the century and would win the Strikeouts Title three years in a row (1899-1901) and historically peaking has the distinction of hurling the first no-hitter in the twentieth century.  During Hahn’s tenure with Cincinnati his team wasn’t often very good and he was often responsible for a disproportionate amount of wins.

Like so many of his peers, his arm gave out early and he was out of baseball well before 30.