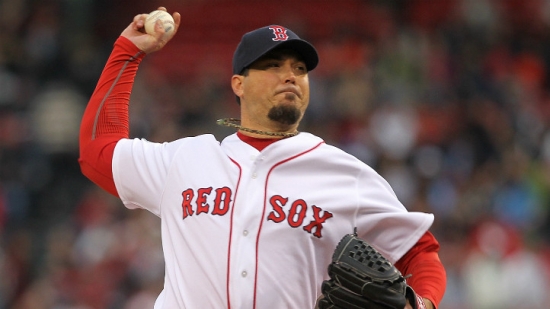 Josh Beckett would take the Florida Marlins to the 2003 World Series Championship and would win the World Series MVP along the way.

As part of the Marlins' fire sale after winning the title, he was traded to the Boston Red Sox for the 2006 season.  With Boston, Beckett would have his best run, where he would have three All-Star Games and would have five 13 Win seasons, including a league-leading 20 in 2007.  That year, Beckett helped the Red Sox win the World Series while finishing second in Cy Young voting, and he would win the ALCS MVP in the process.

Beckett played for Boston until he was traded to the Los Angeles Dodgers in 2012, and with the Red Sox, he would post a record of 89-58 with 1,108 Strikeouts.