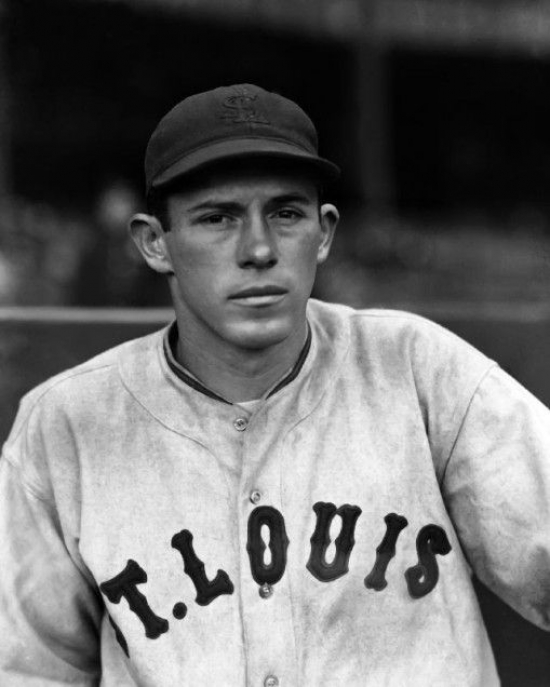 Playing at Third Base, Harlond Clift debuted in the Majors for the Browns in 1934, and he had a nice rookie year with 14 Home Runs and a .260 Batting Average.  He did lead the American League in Strikeouts, however, but unlike many baseball players who have done so, he was able to reduce that part of his game, and would swat at flies less and draw free passes more.

Clift continued to develop his power game with four 20 Home Run seasons for St. Louis, and five 100 plus Walk years.  In 1939, he was first in Bases on Balls, and he had an On Base Percentage over .400 from 1935 to 1939.  His ability to get on base helped him score runs, and he had seven years where he hit the century mark in that metric.