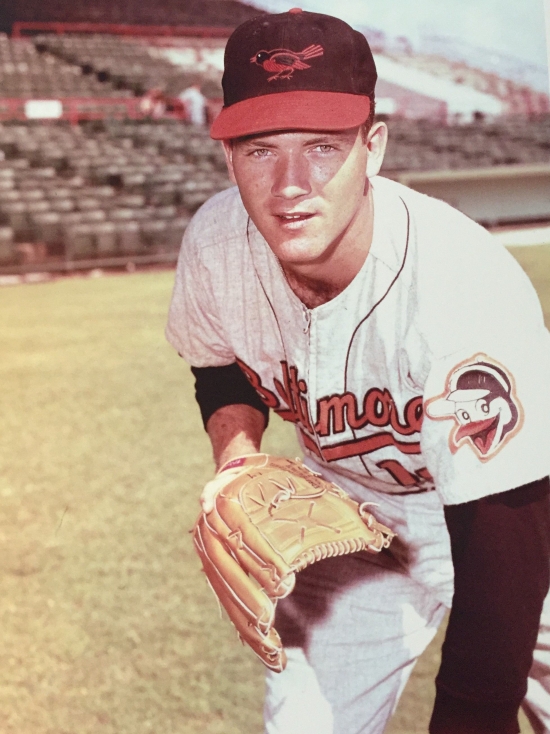 Dave McNally debuted at 19 for Baltimore in 1962, and he would spend the next few years as a mid-level starter and helped Baltimore win the 1966 World Series.  From 1968 to 1971, McNally was a three-time All-Star, and he would never less than 20 Wins, and he led the American League in that stat with 24.  That year, he again won a World Series Ring as the Orioles won it all.  In 1970 he finished second in Cy Young voting, and he was fourth the year before and after.  McNally had to more 16 Win Seasons for Baltimore.

McNally would be traded to the Montreal Expos after the 1974 season, and he would play sparingly but is best known that year for challenging the reserve clause along with Andy Messersmith.  With Baltimore, McNally went 181-113 with 1,476 Strikeouts.