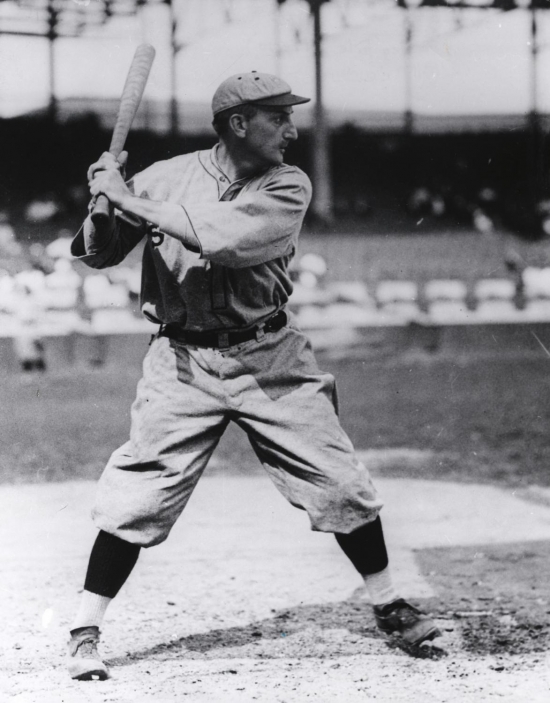 Wallace would lead the AL in Defensive bWAR in 1902 and 1908, and in all of the seasons in between, he finished no lower than sixth.  With his bat, he did well enough, with five seasons over 130 Hits.  His play slipped in 1911, but he continued to be in the game with the Browns until 1916.  Wallace was traded back to the team he jumped from, the St. Louis Cardinals.

As Wallace would play games in 24 seasons, he holds the dubious distinction of playing in the most years without a World Series game.  With the Browns, he would have 1,424 Hits with a 20.9 Defensive bWAR.  He would be inducted into the Baseball Hall of Fame in 1953 by the Veteran’s Committee.