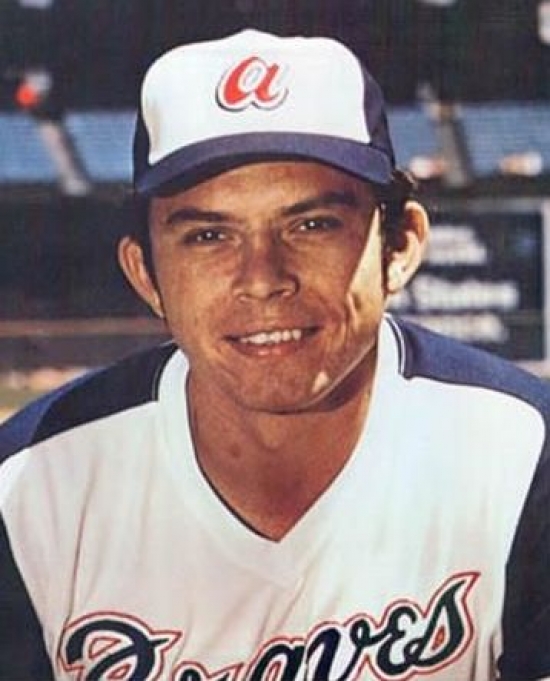 Darrell Evans had a very good career that began in Atlanta where he would be named an All Star in 1973.  Evans arrived as a Rule 5 Pick from the Athletics in 1968 and he would work his way slowly to become the teams starting Third Baseman.  Evans cemented himself as the starting Third Baseman in 1972 and in the next two seasons he would lead the National League in Walks while putting up good power numbers.  His 1973 season would see Evans hit 41 Home Runs with 104 Runs Batted In and it was as a Brave that he had his best defensive numbers.

Evans would later play for the San Francisco Giants and the Detroit Tigers where he would help them win the 1984 World Series.  He returned for one final year in Atlanta before he retired in 1990.