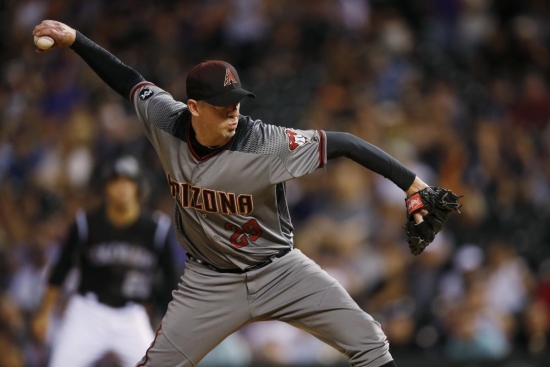 The bullpen has been a place that has served Ziegler well and during his time with the D-Backs he served that role well either in long relief, short relief or closing.  Ziegler would lead the National League in Games Pitched in 2013 and as the teams closer in 2015 he had 30 Saves.  The submarine pitcher would secure 62 Saves for Arizona.

Ziegler was brought back for a second run midway through the 2018 season and he would retire after the season ended.