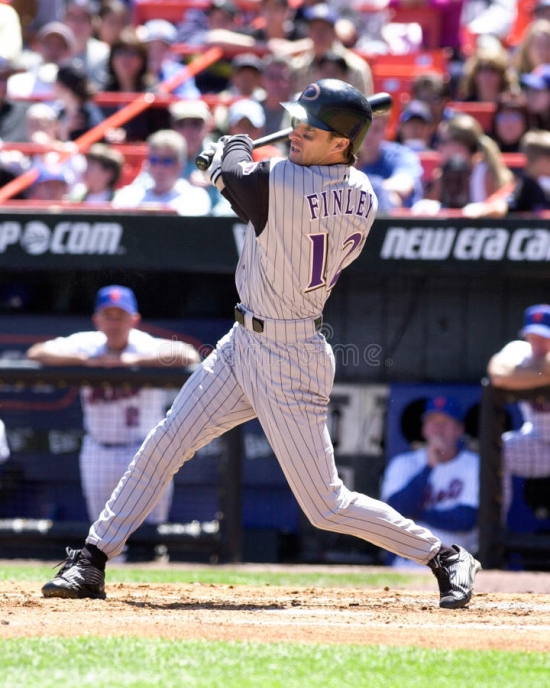 The signing of Steve Finley via free agency proved to be a fruitful one for the Arizona Diamondbacks as the Outfielder would put forth some of his best offensive seasons playing in Arizona.

Finley would have two 30 Home Run seasons and three more 20 Home Run years for the Diamondbacks and provided a respectable Batting Average and On Base Percentage.  Finley represented Arizona twice in the All Star Game and was also won a pair of Gold Gloves there.

Perhaps most significantly is the post season that Finley had in the 2001 World Series run where he batted .421 in the Divisional Series, ,286 in the Championship Series (with a .412 OBP) and .368 in the World Series (with a .478 OBP).  Johnson, Schilling and Gonzalez receive a lot of the credit for 2001 but Steve Finley was a major part of that championship season.