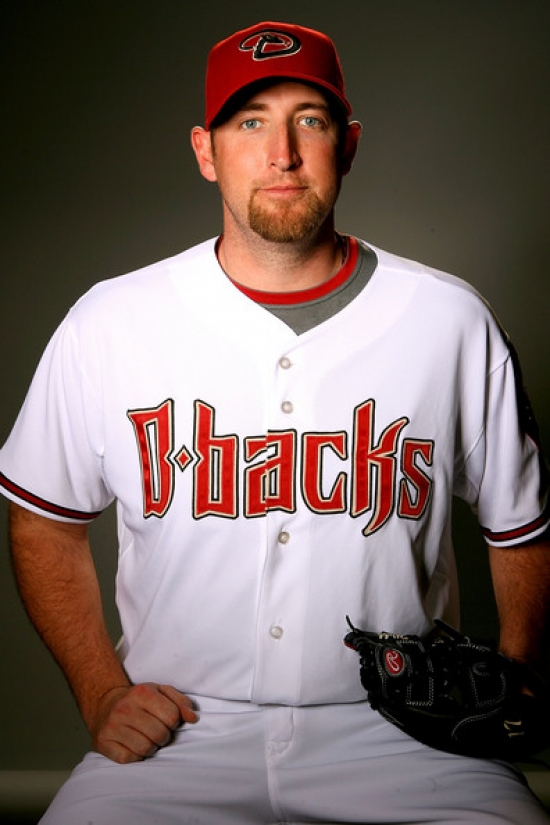 Webb would win the National League Cy Young Award while leading the NL in Wins, FIP and bWAR for Pitchers.  This would be the first All Star Game appearance for the sinkerball specialist but not the last.  Webb remained in All Star form in 2007 and 2008 and in both years he was the Cy Young Award runner-up.

Sadly Webb’s shoulder gave out and he went from elite pitcher to out of baseball quickly.  Still those three excellent seasons on a franchise this young earned Webb this high rank.