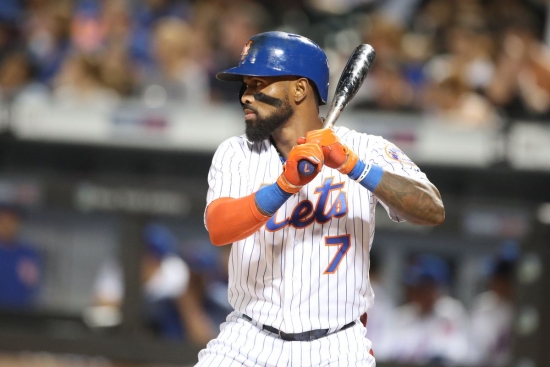 The Dominican Republic has produced a plethora of excellent Shortstops, and Jose Reyes is one of the many that they provided.

Playing most of his career with the New York Mets, Reyes would be named to four All-Star Games, was a Silver Slugger (2006), and won the Batting Title in 2011.  Reyes would exhibit blistering speed, which he showcased by leading the NL in Tripled four times and Stolen Bases three times.  In terms of thievery on the base paths, he was in the top ten six other times.

In addition to the Mets, Reyes played for Miami, Toronto, and Colorado, and fittingly he finished his career in the Big Apple.  Reyes would collect just over 2,000 Hits in his career with 517 Stolen Bases.

Should Jose Reyes be in the Hall of Fame?