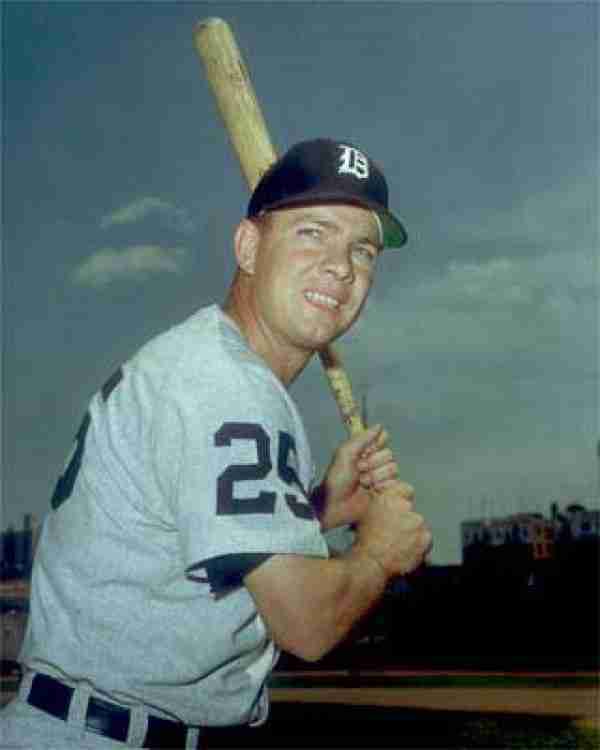 How is it possible to hit .361 and hit 41 home runs without anyone noticing?  The answer is to perform that incredible feat the same year that Roger Maris hit 61 Home Runs.

The 1961 season was easily the high water mark for Norm Cash’s career and it is sad that it went mostly unnoticed.   Cash never had a season like that again, and though he was a very productive power hitter for the rest of his career, and still posted decent On Base Percentages.  ‘Stormin” Norm Cash was a fan favorite in Detroit for his fun loving antic and genuine love of life.  He wasn’t thought of much outside of Detroit as the team was in the national shadow of Kaline, McLain and Lolich, but this never seemed to be an issue to Cash.

Norm Cash may have been a good power hitter, but without being able to remotely flirt with what he did in 1961, he has been rendered a fun footnote as opposed to a legendary part of the game.  It is interesting to think how he would be remembered if he posted those numbers in 1962 instead.


Should Norm Cash be in the Hall of Fame?

Should Norm Cash be in the Hall of Fame?