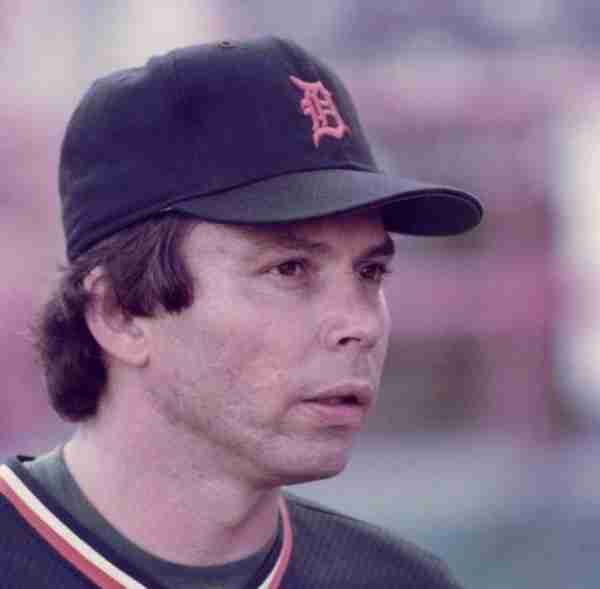 Talk about being forgotten.  Darrell Evans is one of the few eligible players to hit more than 400 Home Runs and not get elected to the Hall of Fame.  He actually never made it past the first ballot.  He only made the All Star Team twice.  He was a great fielder but Mike Schmidt won all the Gold Gloves at third.  He won a World Series with Detroit but was overshadowed by Whitaker, Trammell, Morris and Hernandez.  A lot of this may have happened because he had a lifetime Batting Average of .248.

Darrell Evans did get a lot of notoriety for being the oldest player to ever win a Home Run crown when he belted 40 at the age of 38.  He was always a consistent power hitter, but received a lot of flack from amateur statisticians for his low Batting Average.  Those who saw that, forgot to see how often Darrell Evans earned free passes as he walked an awful lot.  This was not due to pitchers granting him intentional walks, but due to a very keen and underappreciated batting eye.  Evans is currently twelfth all time in the Bases on Balls category.

If Darrell Evans had a Batting Average just ten points higher, would it make a huge difference?  Probably, as the sub .250 career average really hampers what was a great and consistent career.  He has been called one of the most underrated players in baseball history.  It is hard to argue that statement.

Should Darrell Evans be in the Hall of Fame?

Should Darrell Evans be in the Hall of Fame?