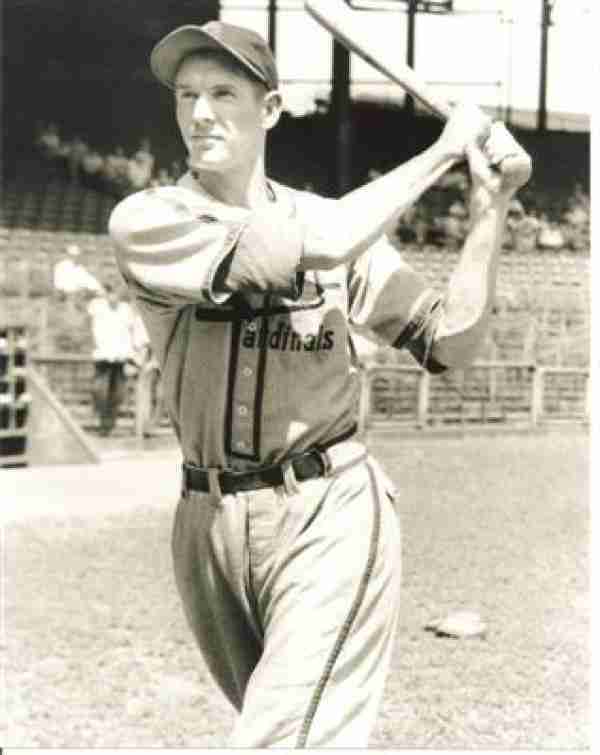 Marty Marion won the NL 1944 MVP based primarily on his leadership and fielding skills as opposed to anything he did with his lumber.  His victory is certainly a reminder that there is a lot more to baseball than sexy offensive stats.

Marty Marion was taller than the average Shortstop of his era, but he used that to his advantage.  He was deceptively quick but he used his large wingspan to gobble up any ground ball that got remotely near him.  He was called the “octopus”, and he would have used those tentacles to grab every Gold Glove Award….if they existed at the time.  Marion usually batted at the bottom of the order, but he was consistent and an excellent bunter.

Marty Marion was not just a defensive wizard; he was a leader whose patience showed when he would become a manager and teacher of young ballplayers.  It is often these traits that are pointed to when pundits and ex-colleagues point to Marty Marion and the Baseball Hall of Fame.

Should Marty Marion be in the Hall of Fame?

Should Marty Marion be in the Hall of Fame?