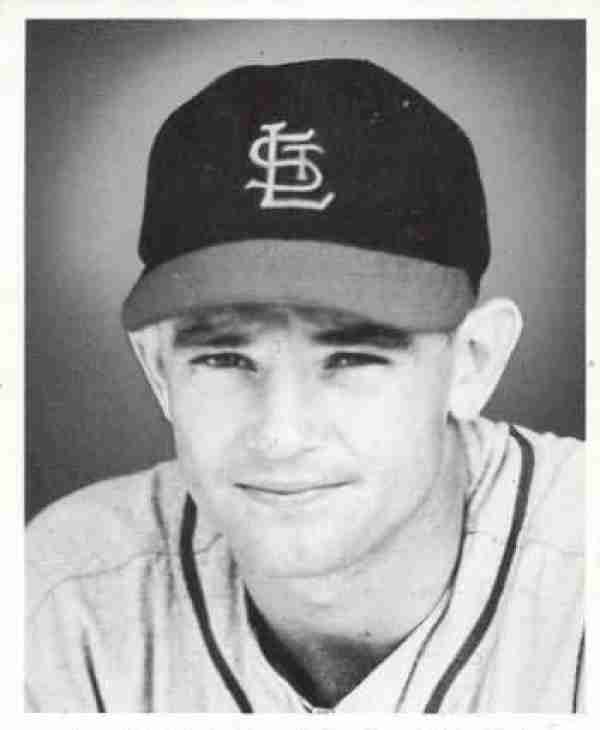 Larry Jackson played for some good teams, but never any great ones (he never played in the post season). As such, Jackson never made the 200 Win club, but his value as an innings eater was essential to the success that many of his teams had.
Once Larry Jackson worked his way permanently into the Cardinals rotation, he seemingly never left. Jackson would become the ace of many average teams and would go on to set the modern record for right handers in Wins without winning a pennant. Still, he parlayed his famous slider to a Cy Young runner up in 1964, and though this was the closest he would come to a big award, he was one of the most respected starting pitchers in the National League. Larry Jackson never received a vote for the Hall of Fame, but a look at his career sabremetrics has given cause for us to wonder why.

Should Larry Jackson be in the Hall of Fame?

Should Larry Jackson be in the Hall of Fame?