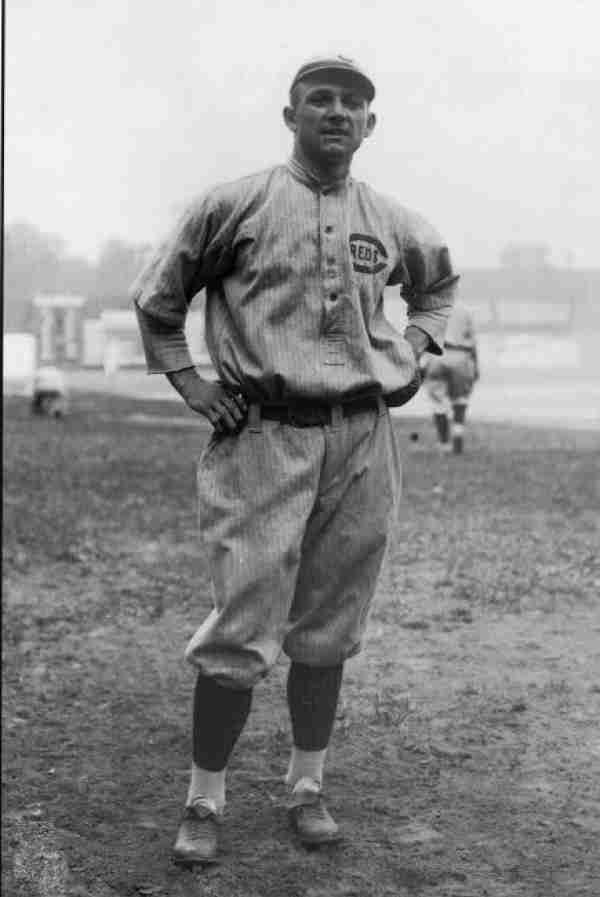 Considered by baseball historians to be the best Third Baseman of the Deadball Era, Heinie Groh quietly won two World Series Rings; one controversially with the Reds in 1919 and another with the Giants in 1922. It was in Cincinnati that Groh had his best seasons, where he twice led the National League in On Base Percentage and was a hit and run machine. He was also considered amongst the best defensive player at his position in his era. This has garnered Heinie Groh a second look from a lot of modern baseball pundits as though his traditional accumulative stats do not reflect a Hall of Fame baseball player, his Sabremetric ones paint a different possibility.

Should Heinie Groh be in the Hall of Fame?

Should Heinie Groh be in the Hall of Fame?